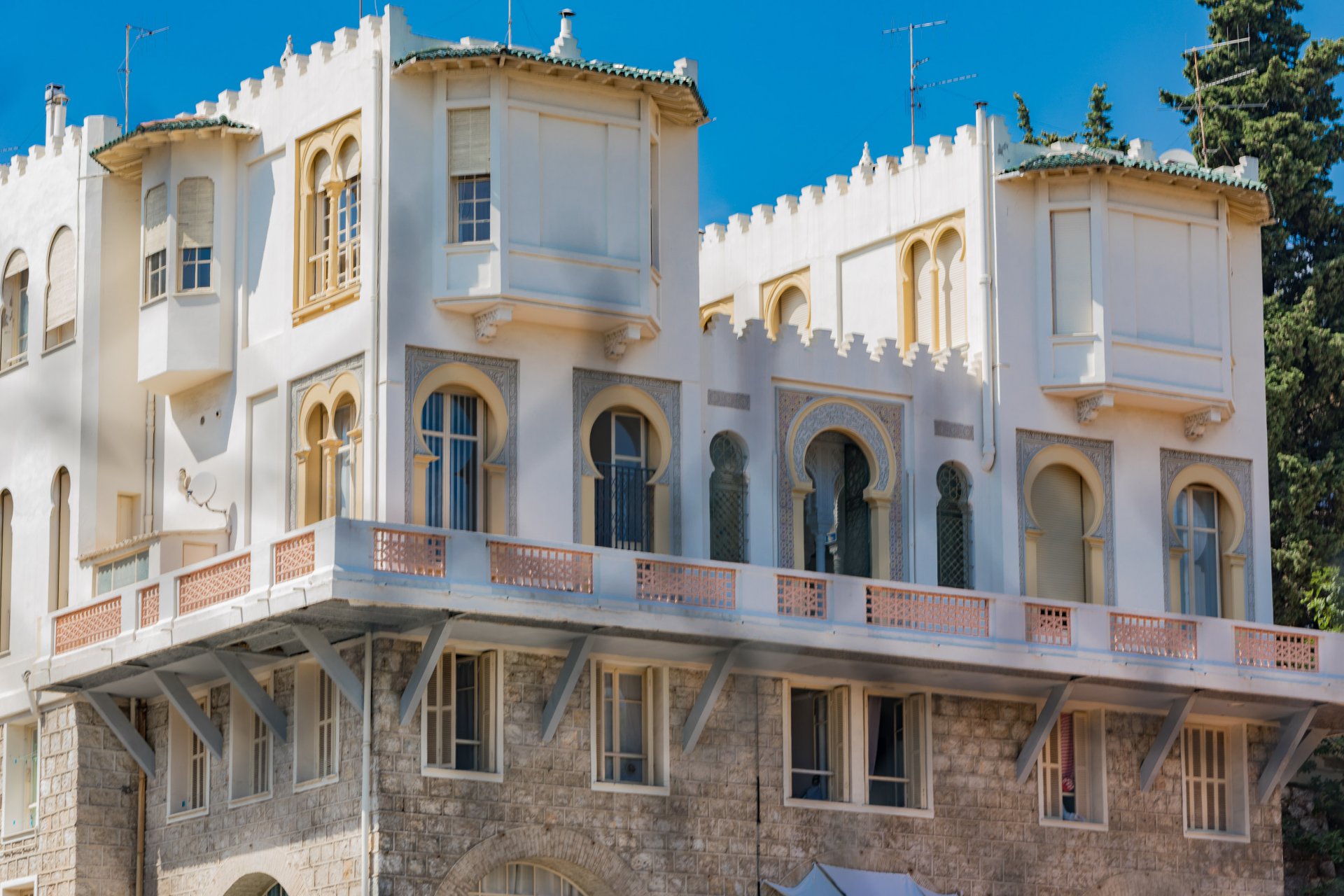 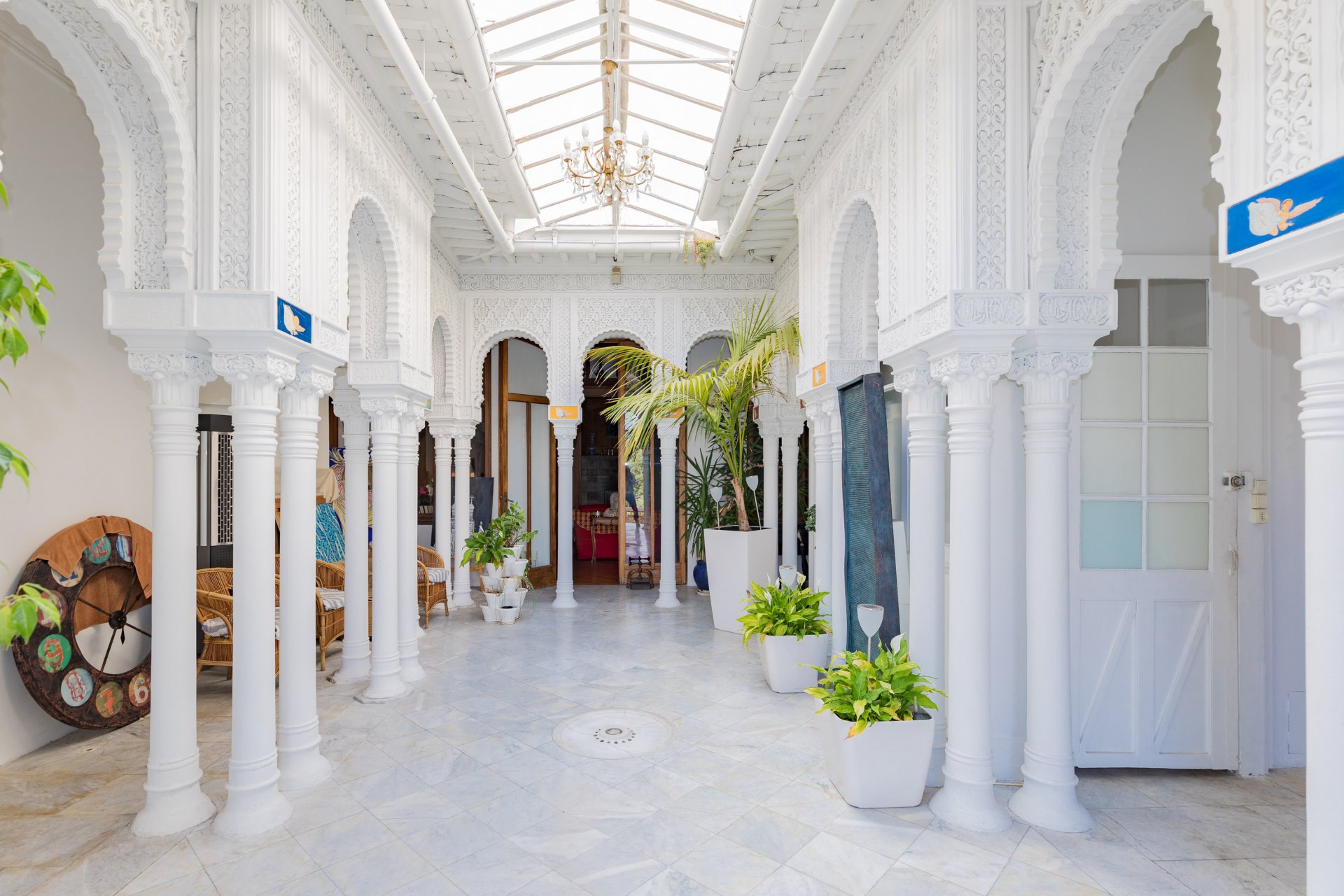 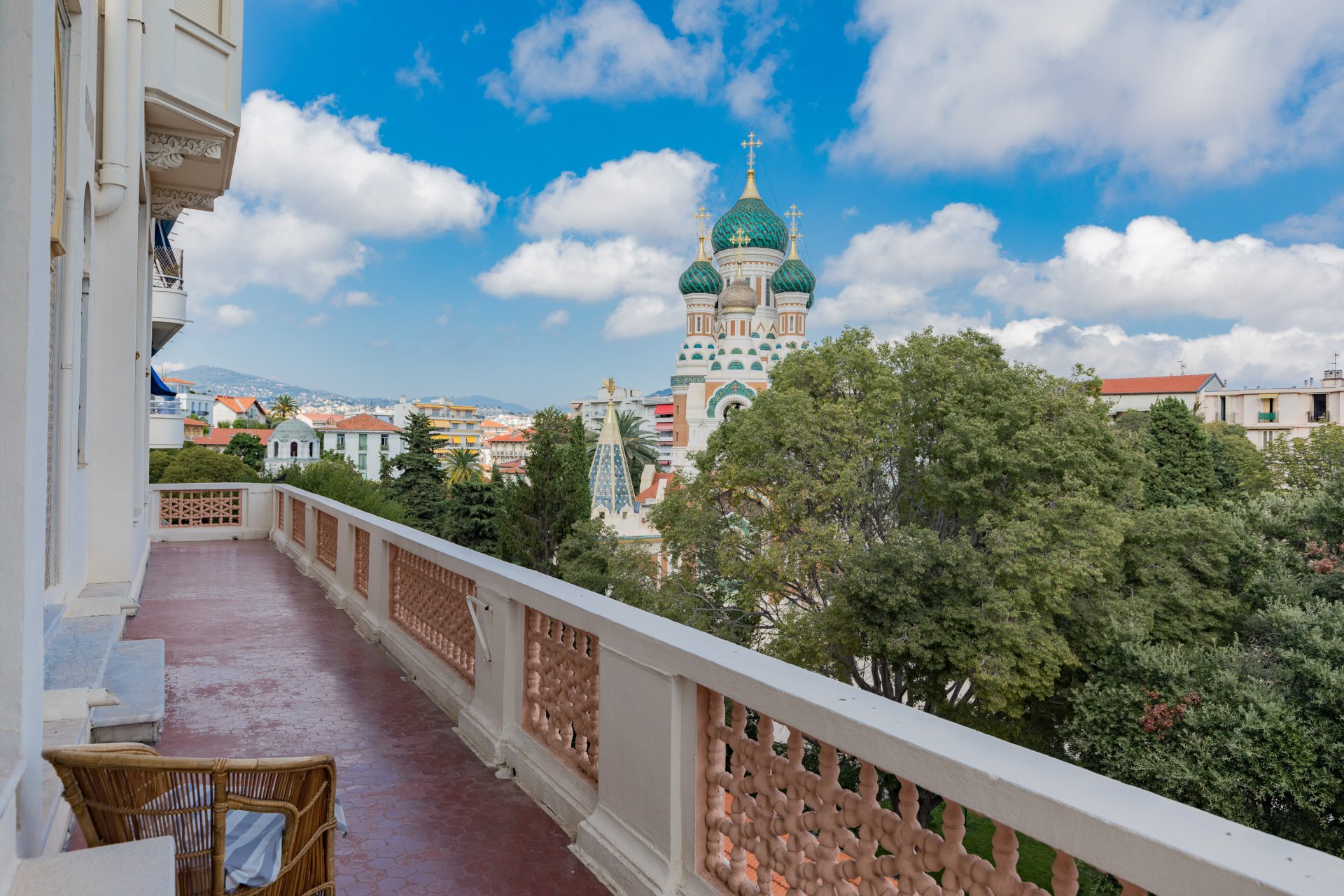 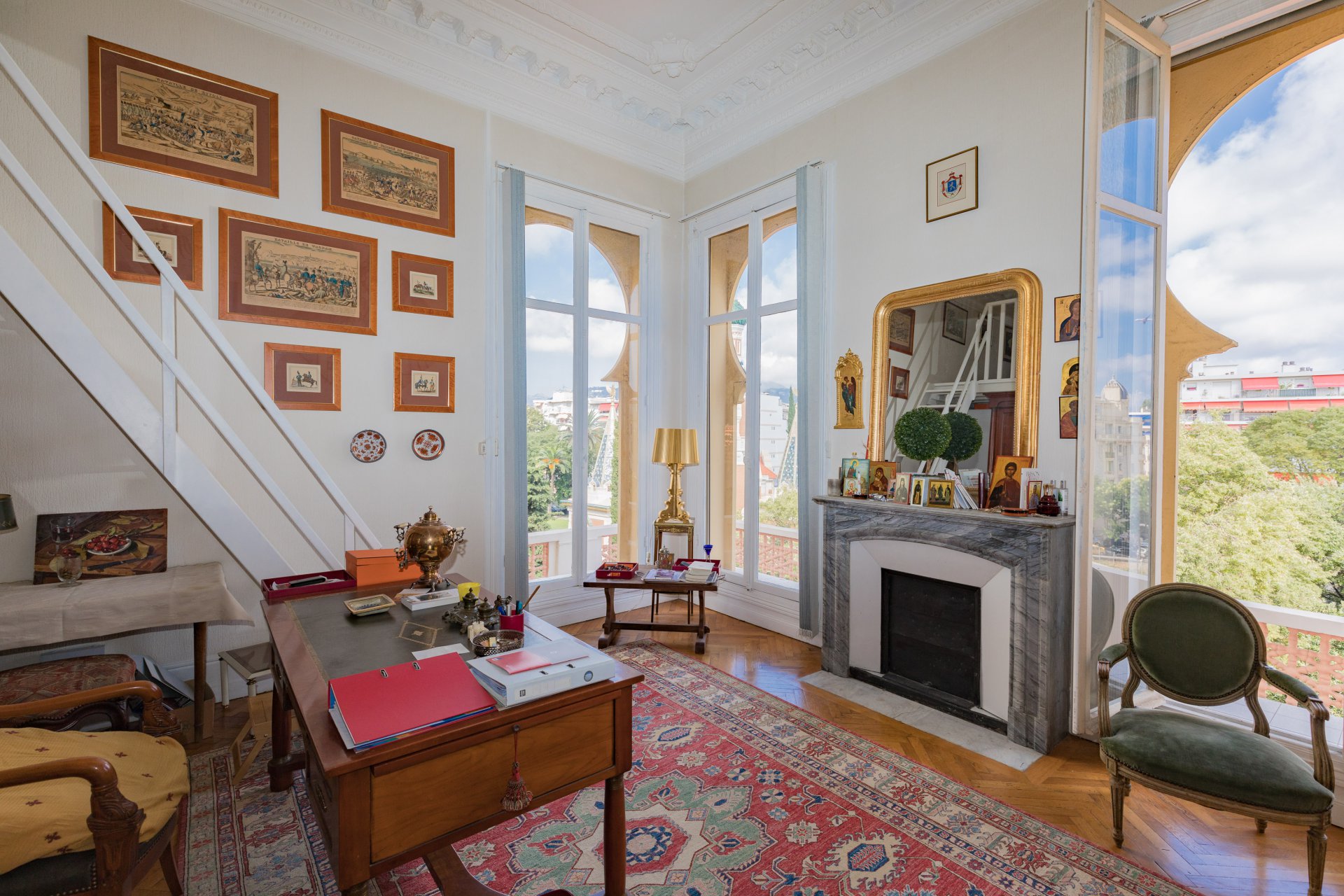 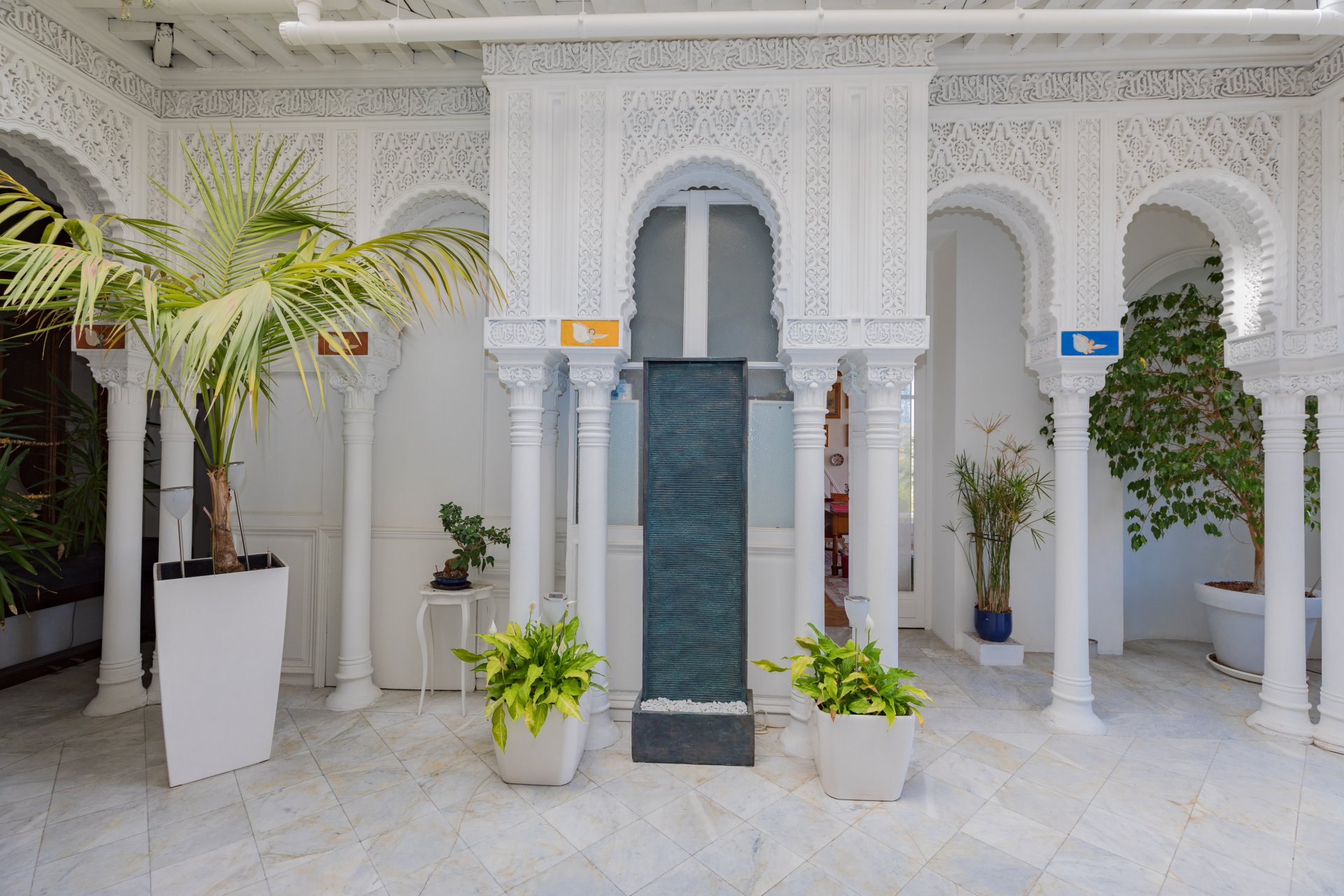 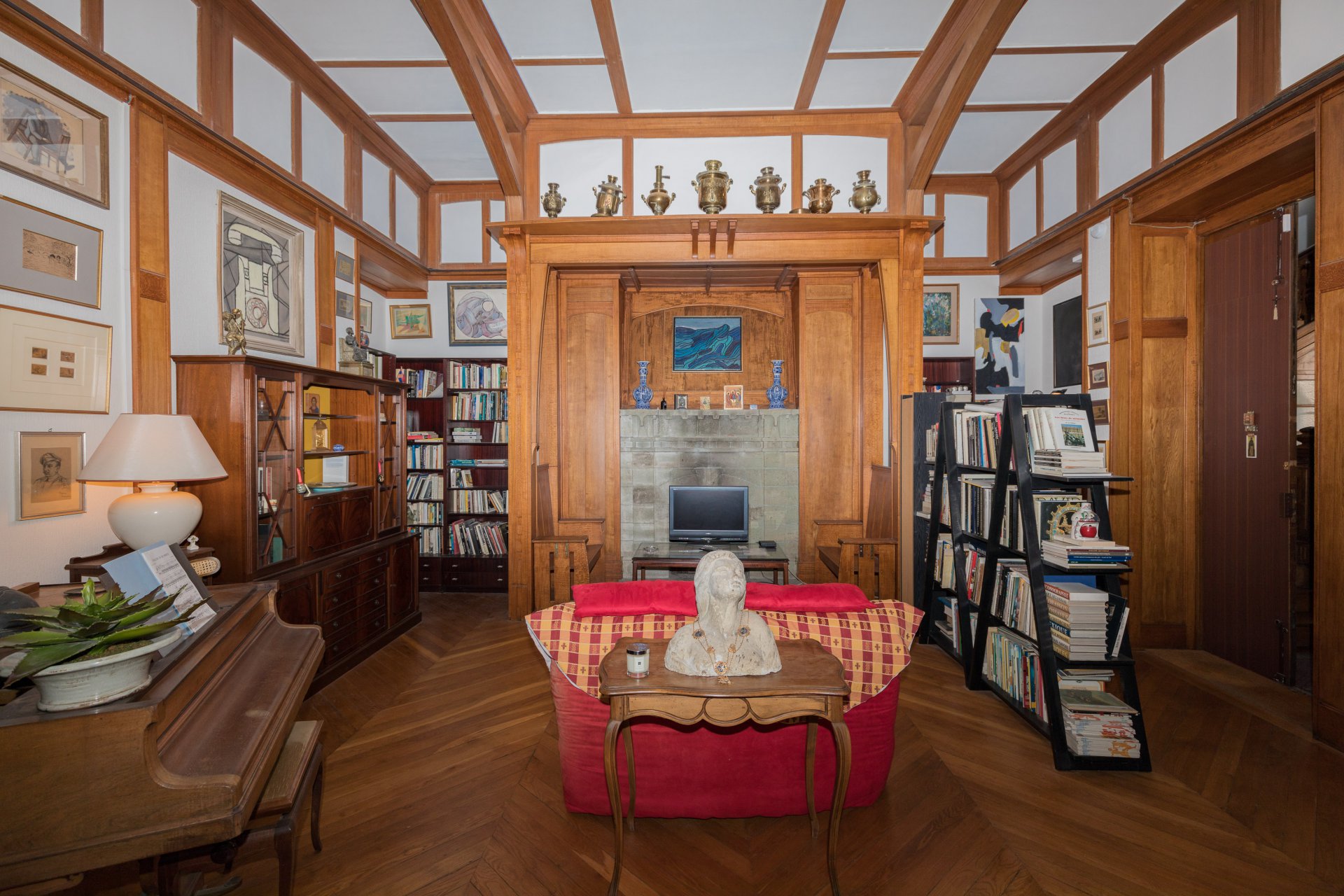 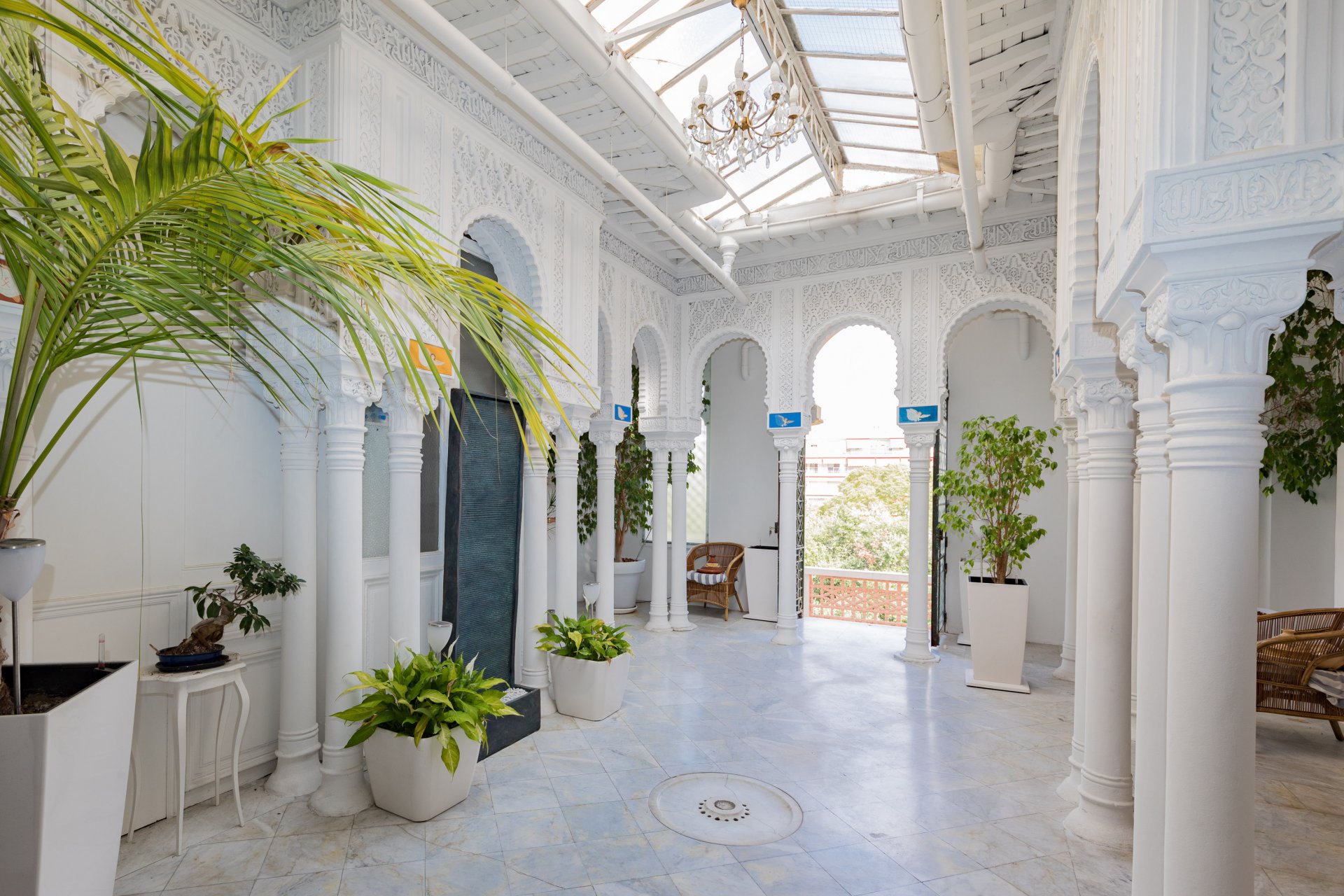 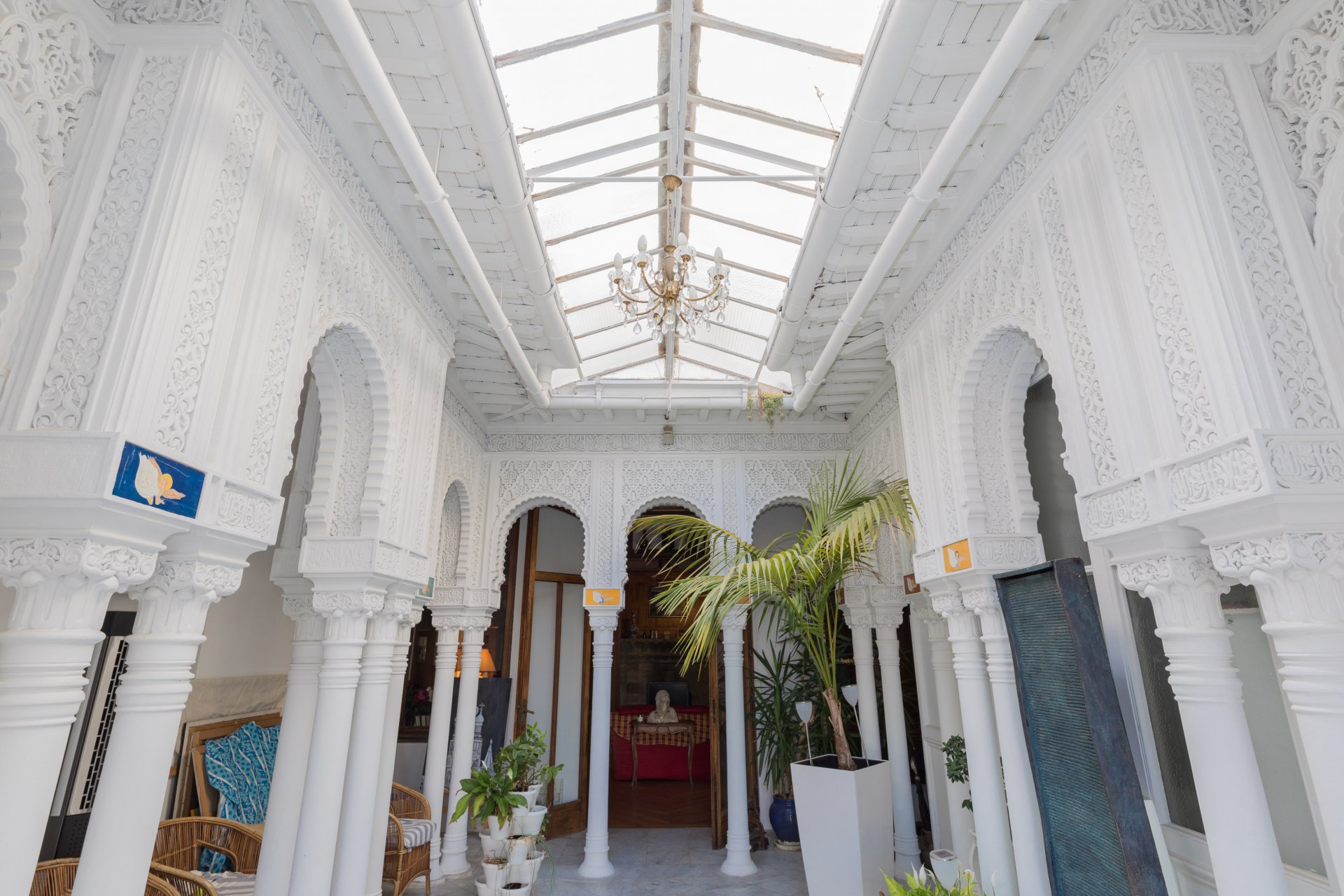 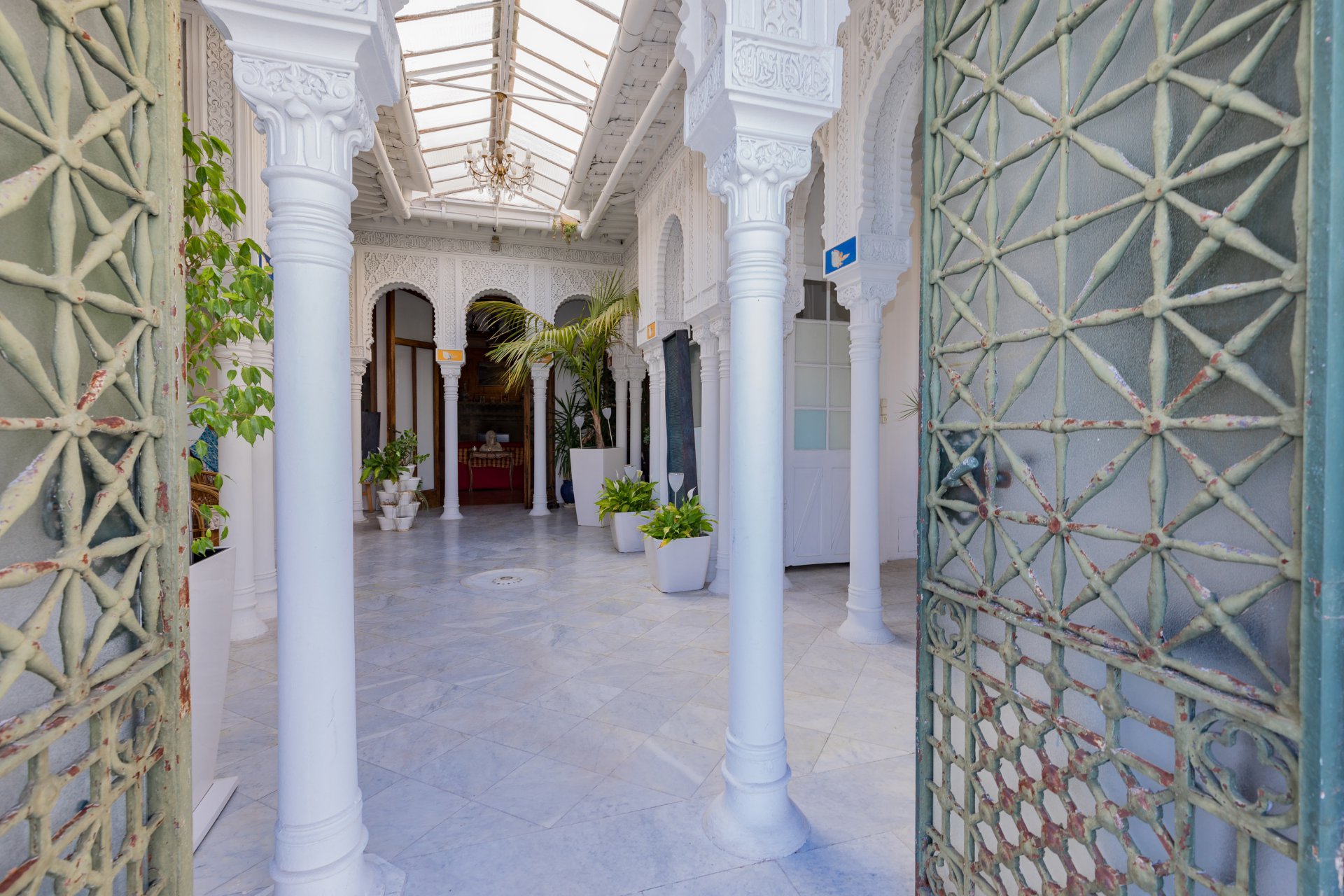 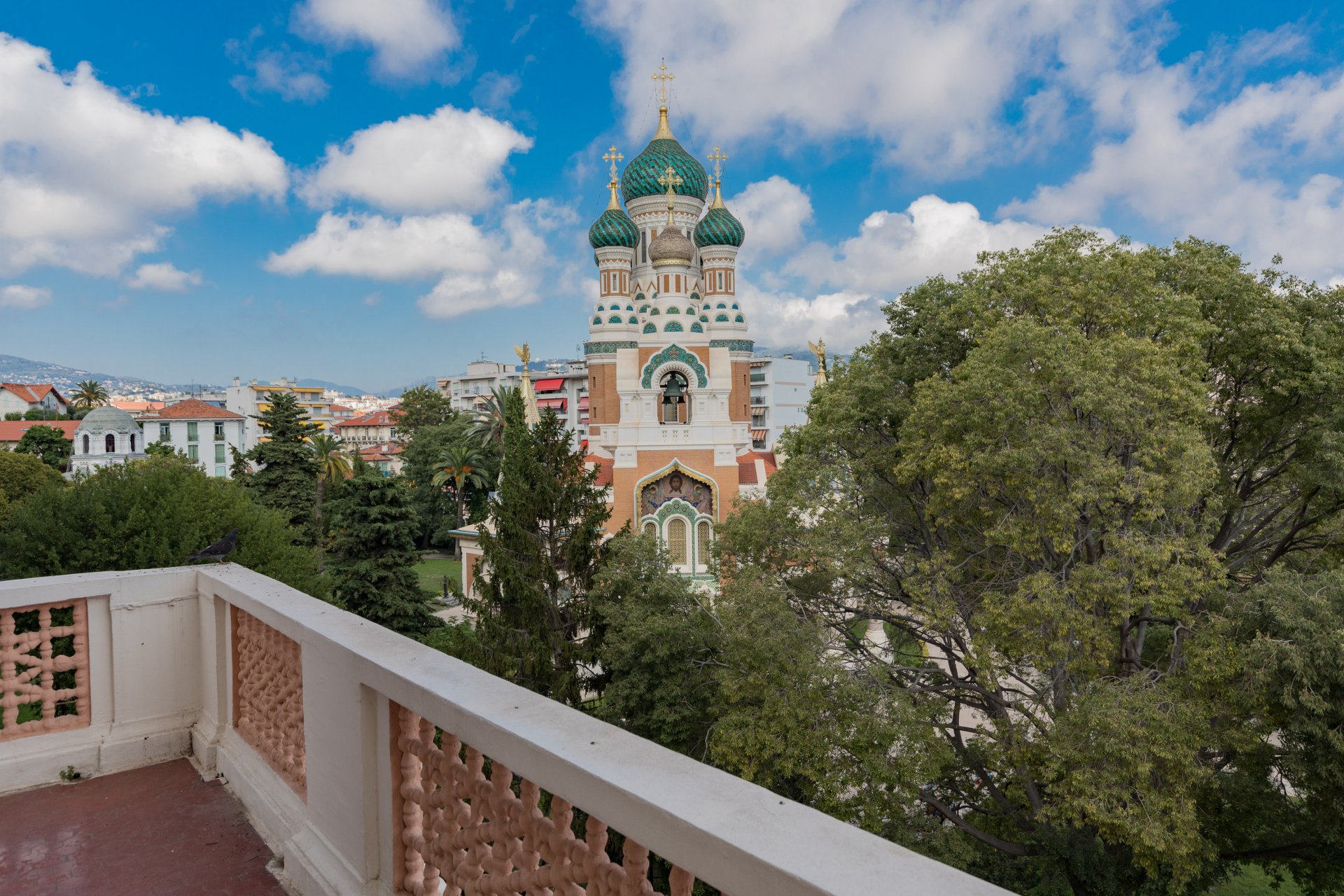 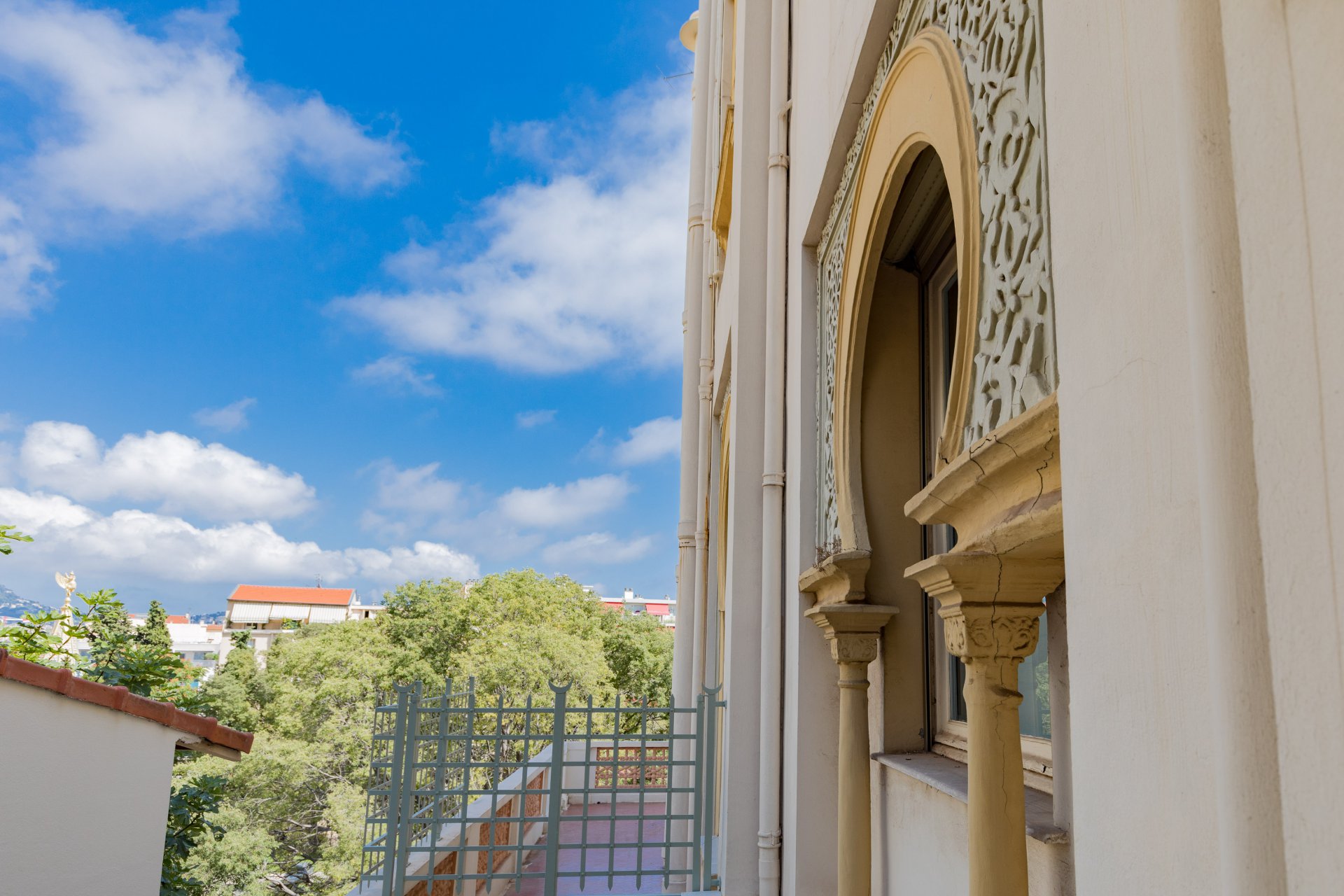 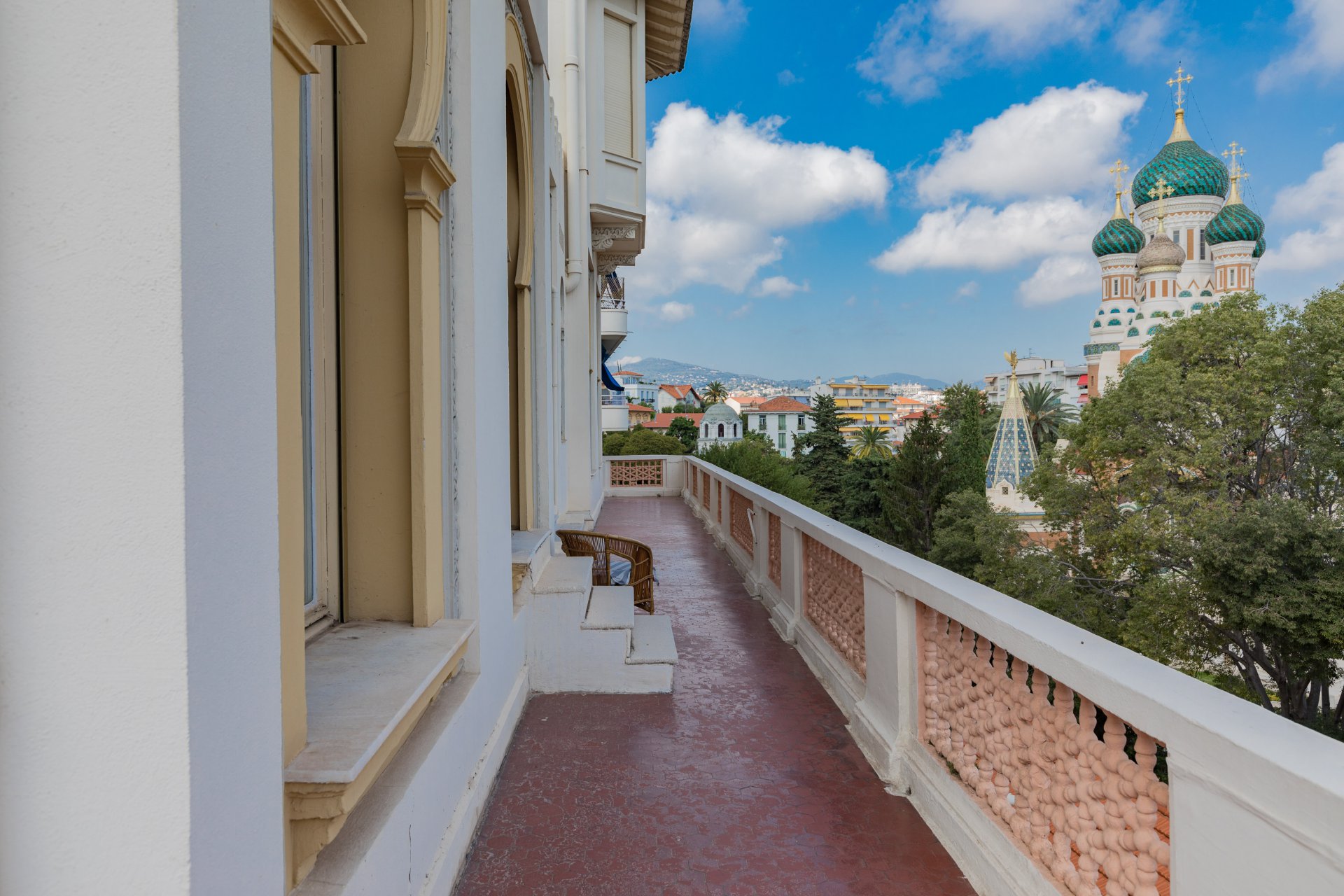 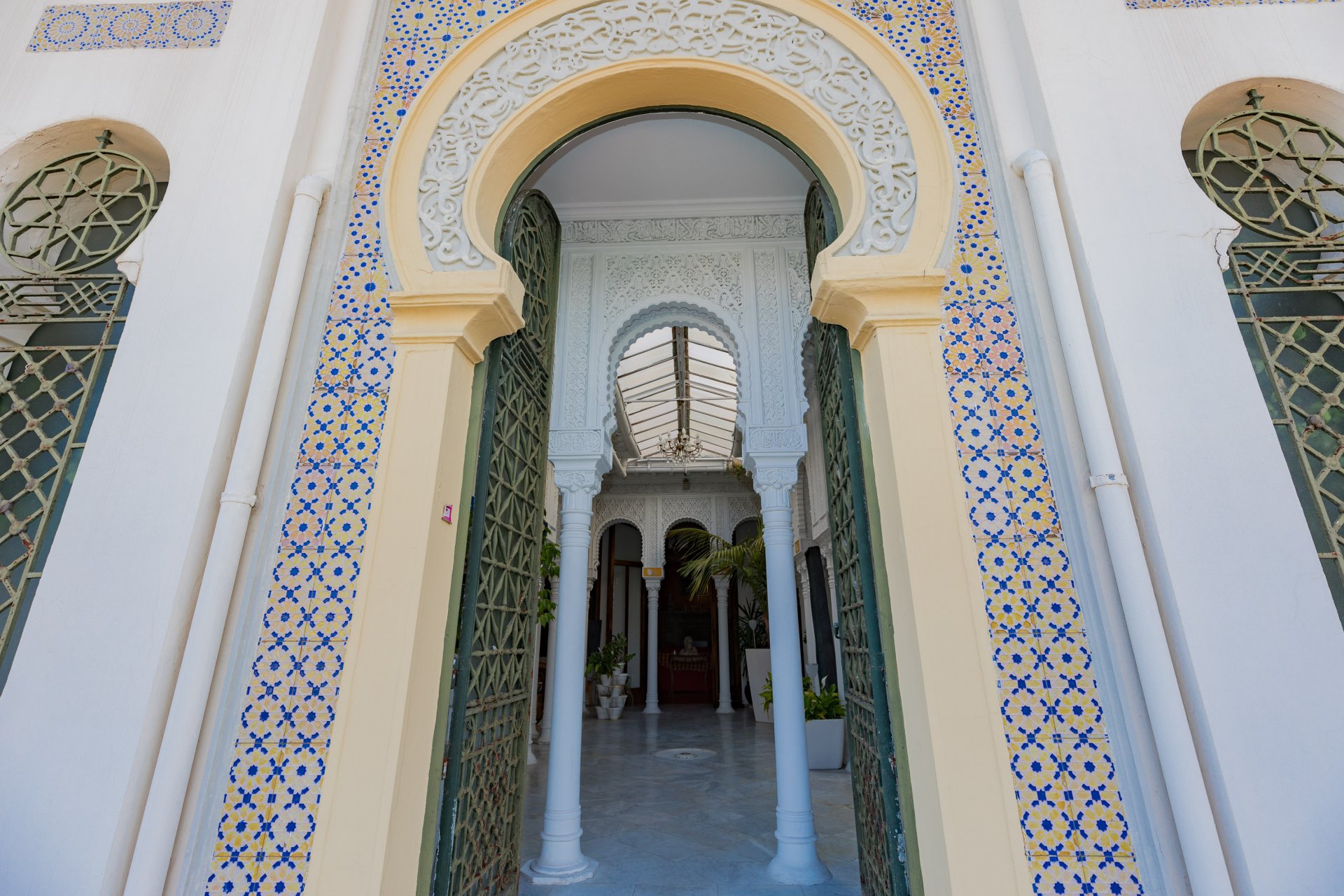 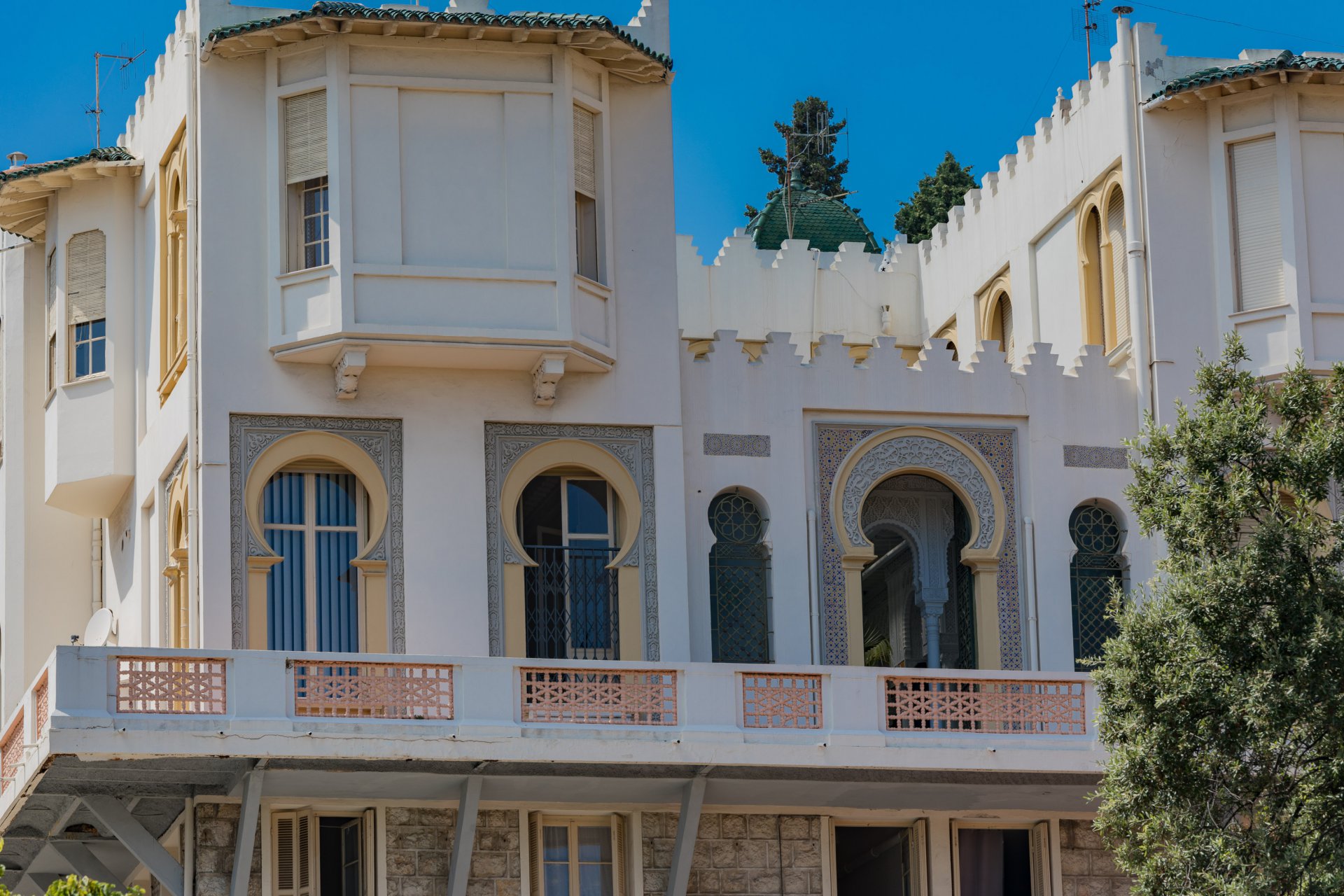 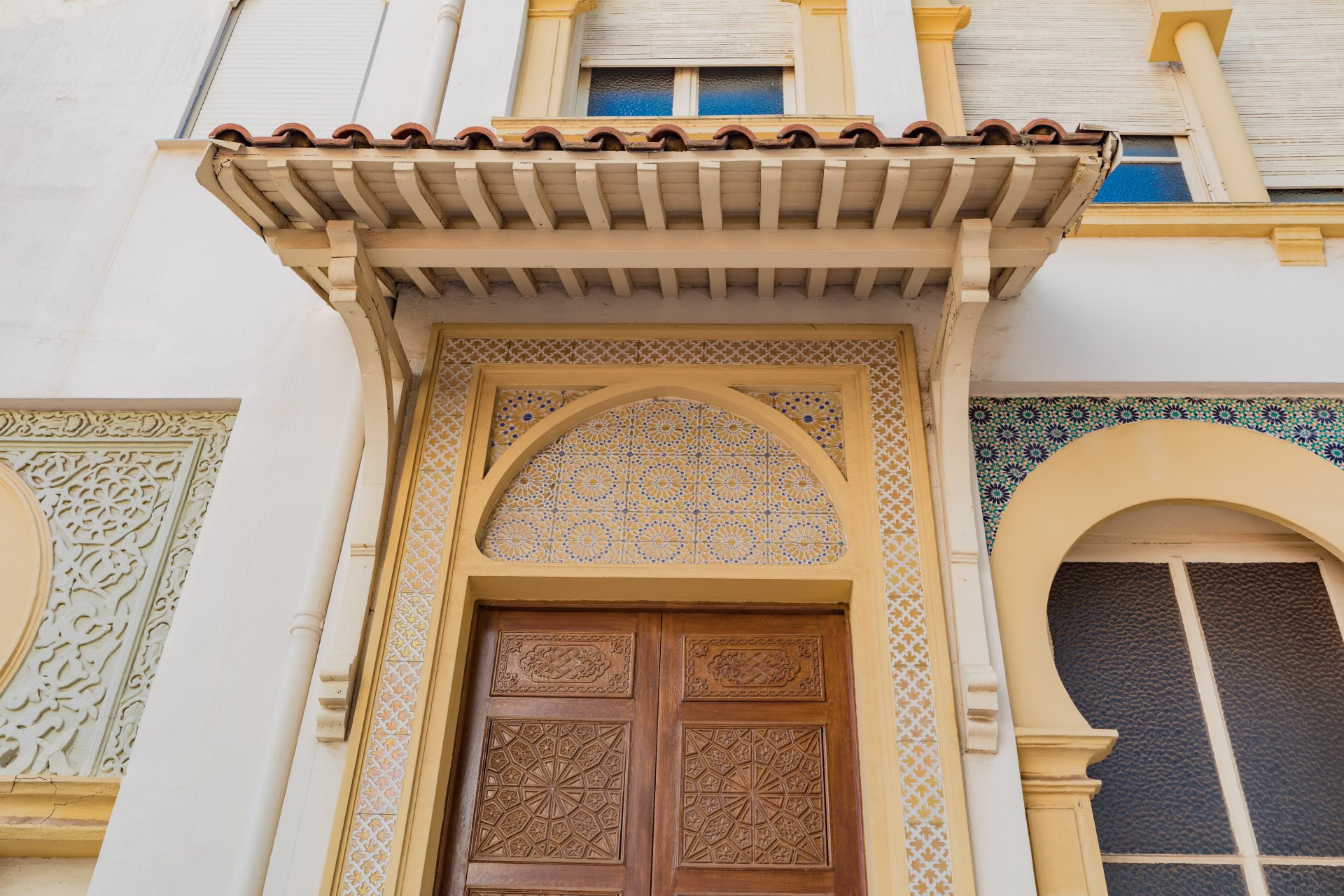 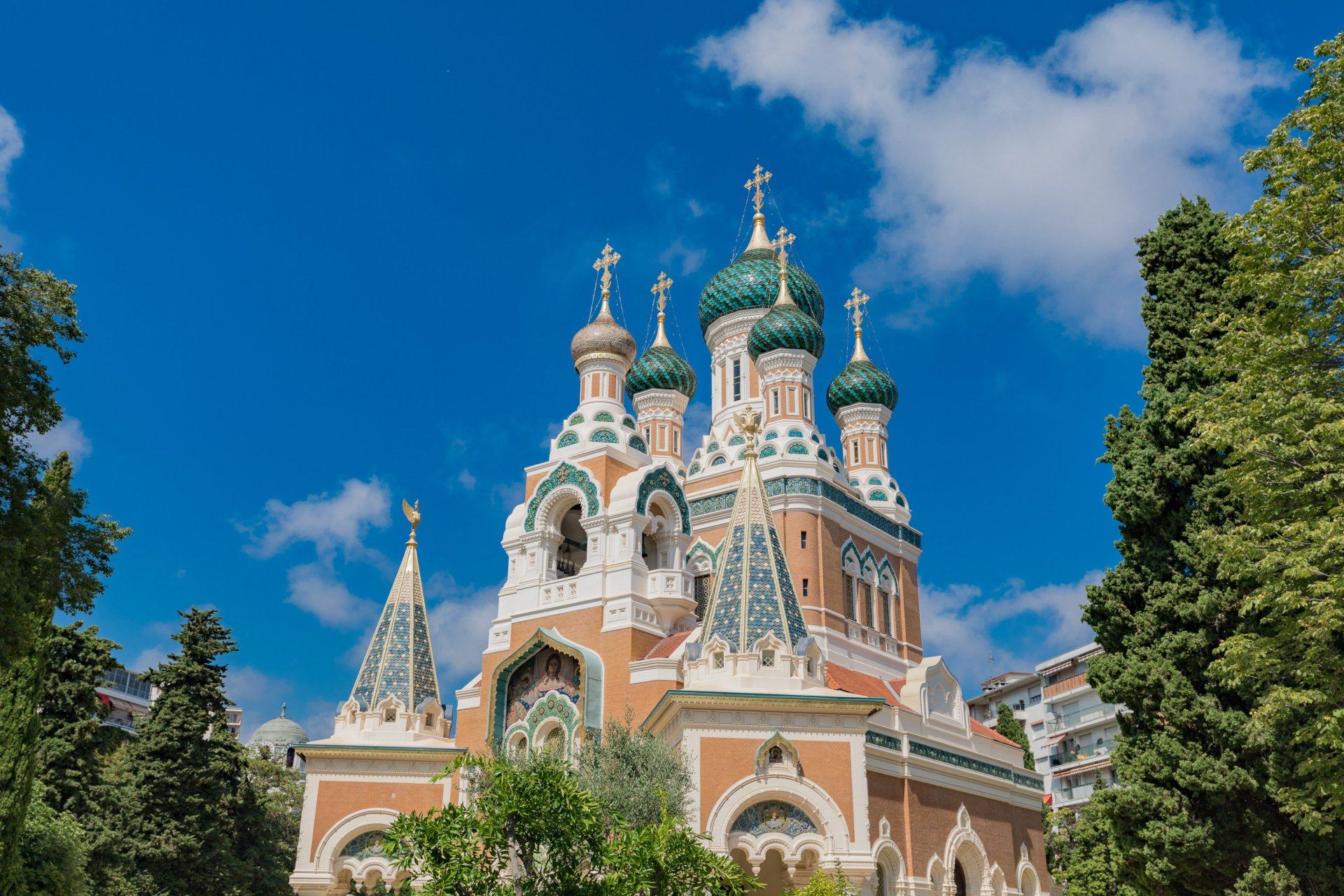 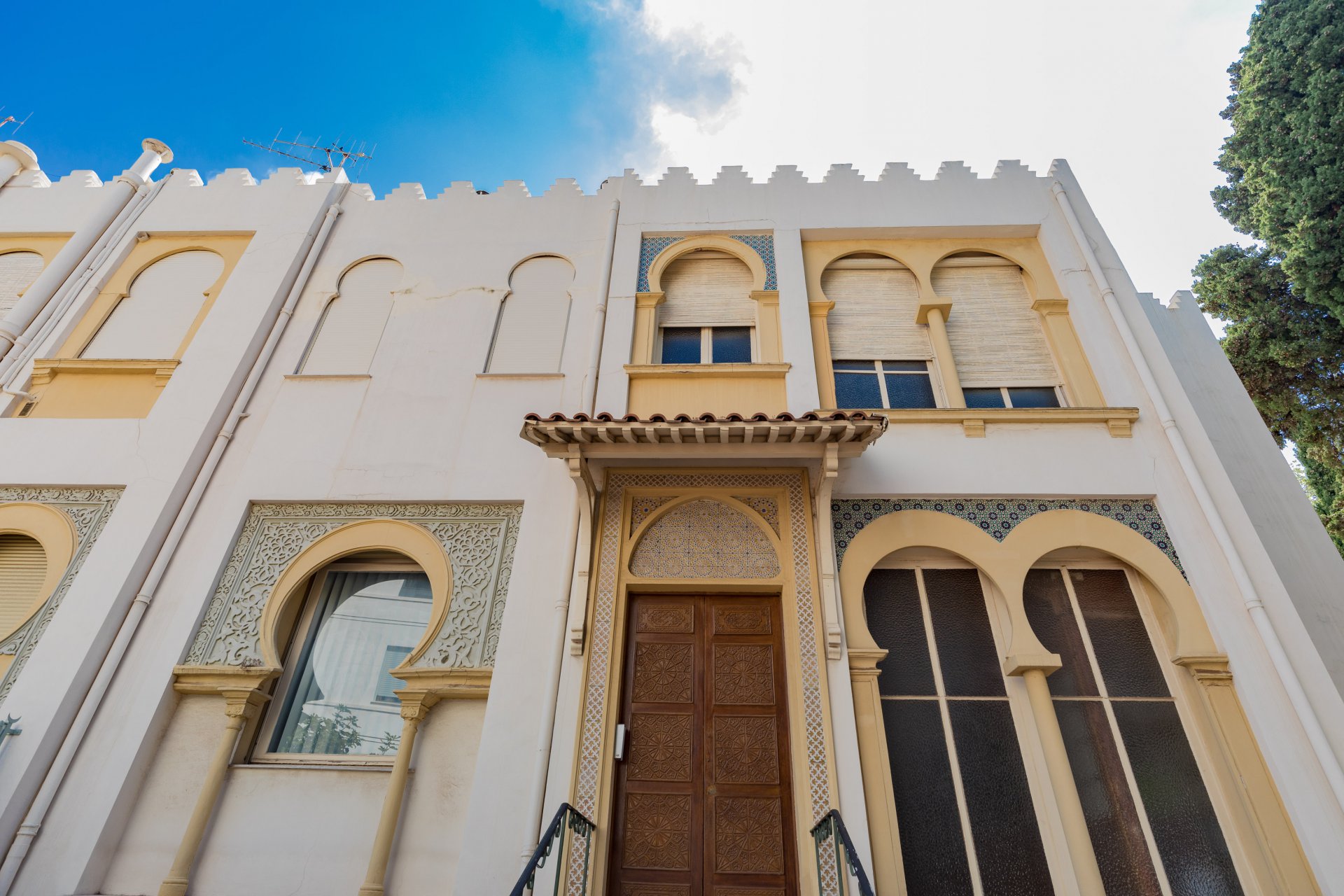 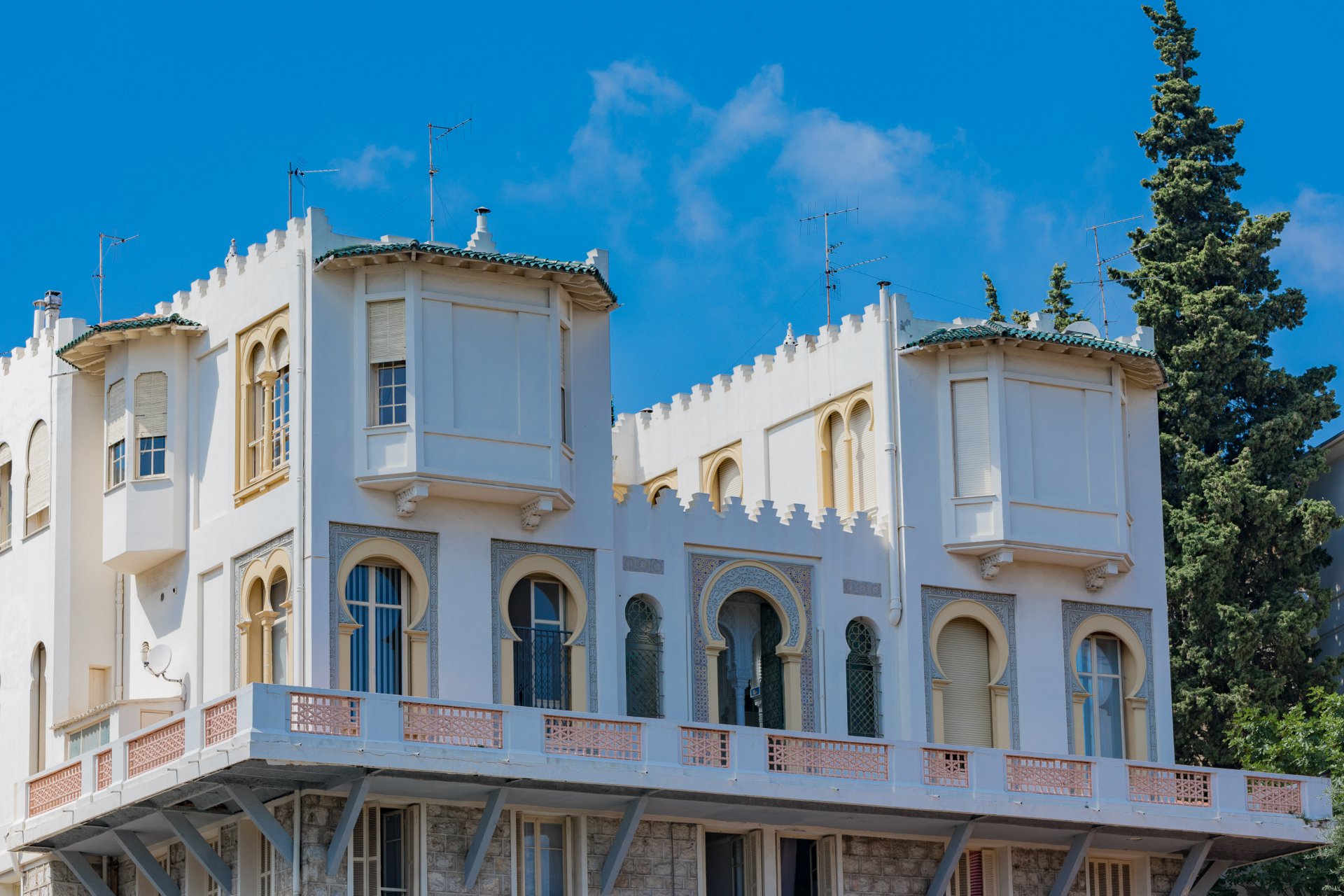 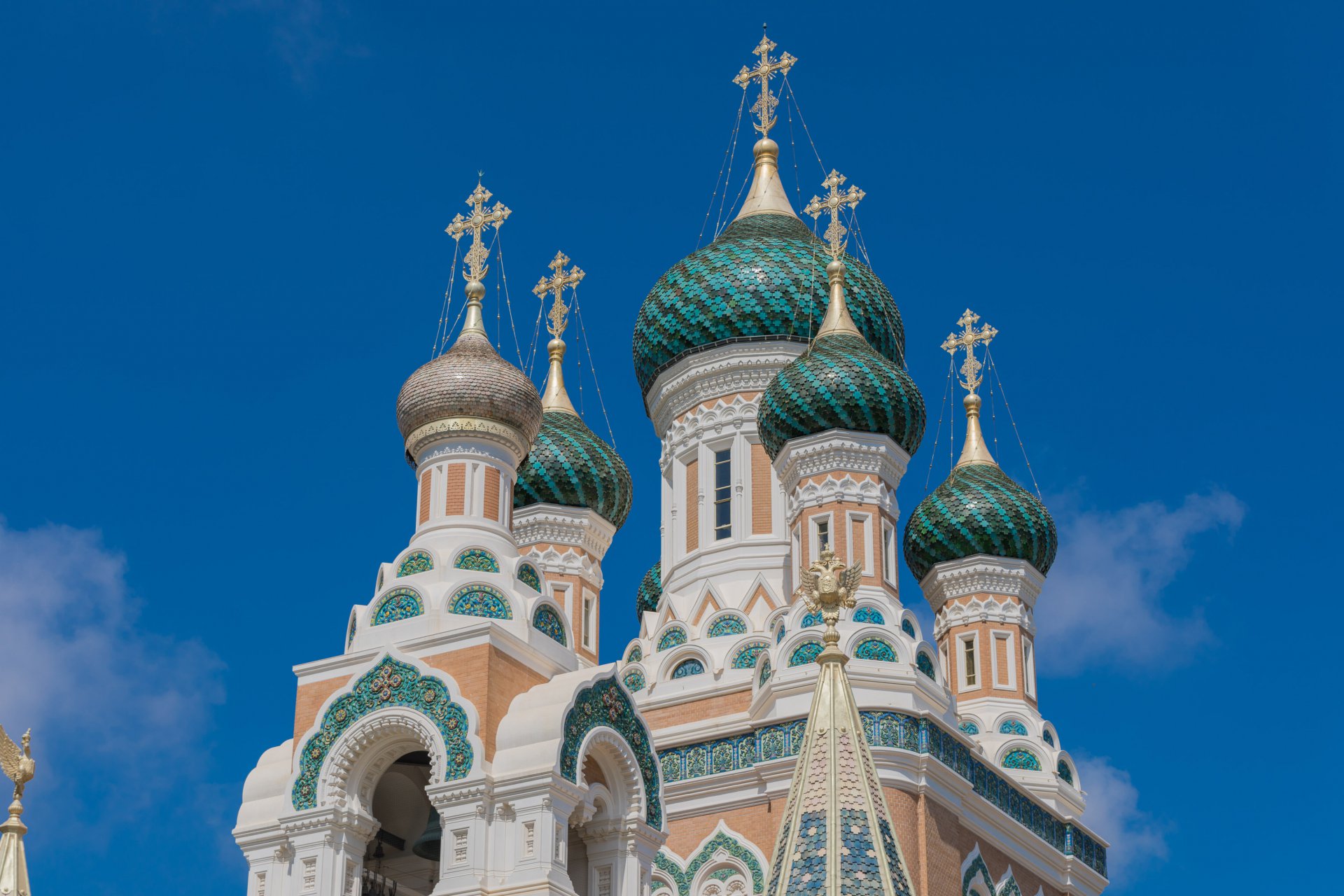 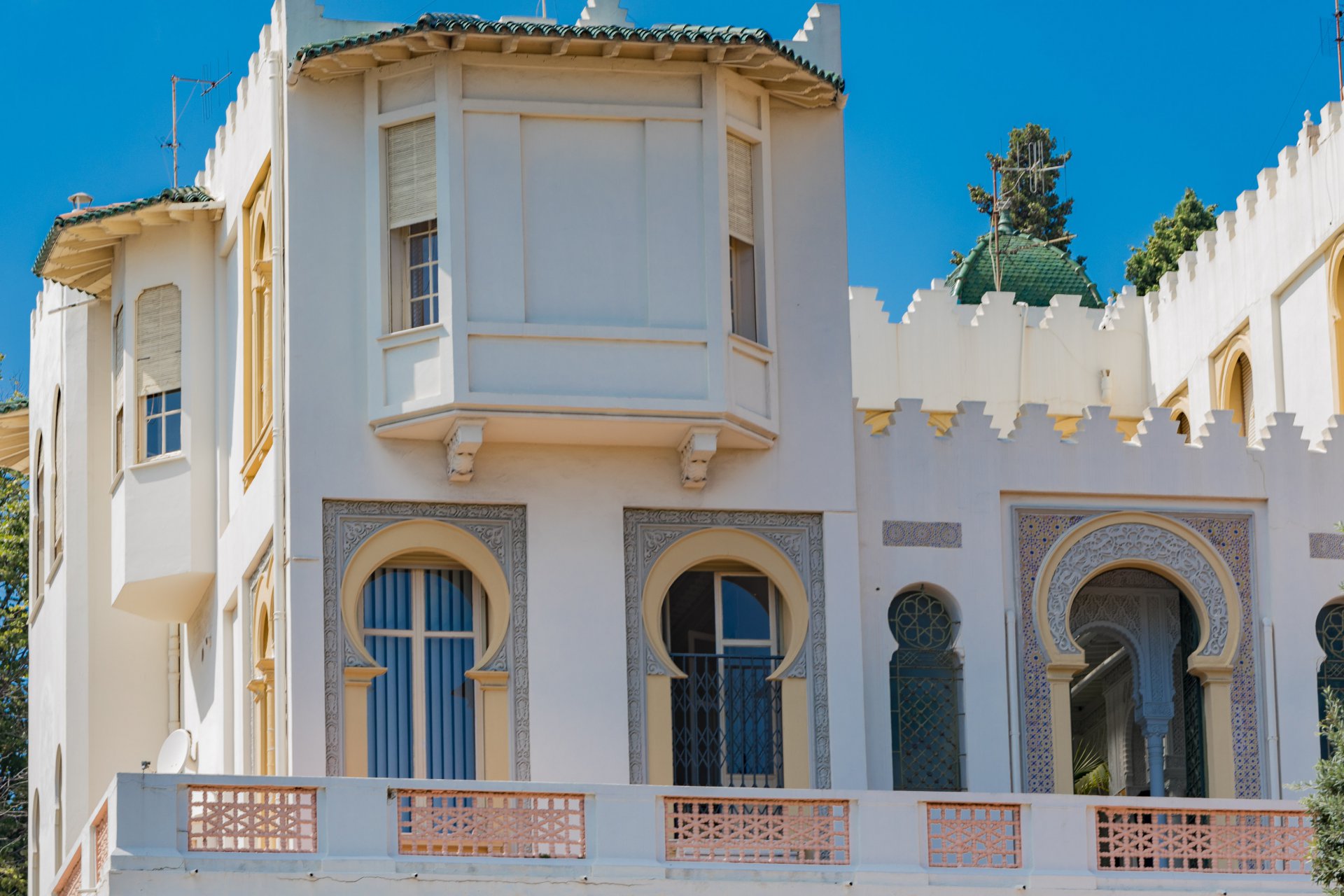 Large apartment located in front of the Russian cathedral

The VILLA EL PATIO, in the neo-Moorish Andalusian style, has been listed as a Historic Monument since 1 September 1999 and has been designated as a “Heritage of the 20th Century” since 1 March 2001.

The apartment consists of 6 rooms (two lots together), two or three bedrooms (one of which is currently operated as an office facing the church), an equipped kitchen, two bathrooms, a library lounge and above all this unique Andalusian patio with an open sky and frescos and a fountain.

A separate individual garage at the foot of the building, a cellar.

A property of rare architectural quality in Nice, typical of an art from southern Spain. 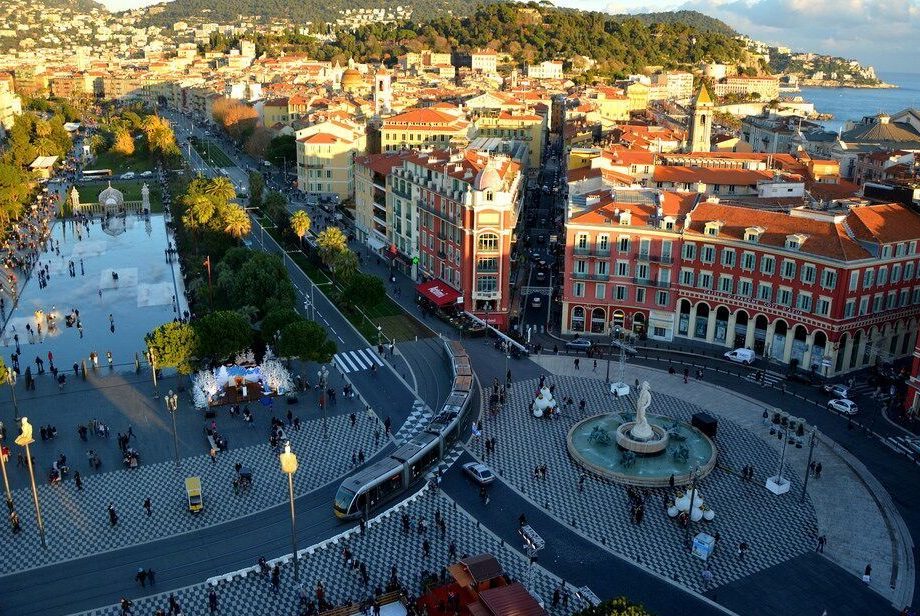 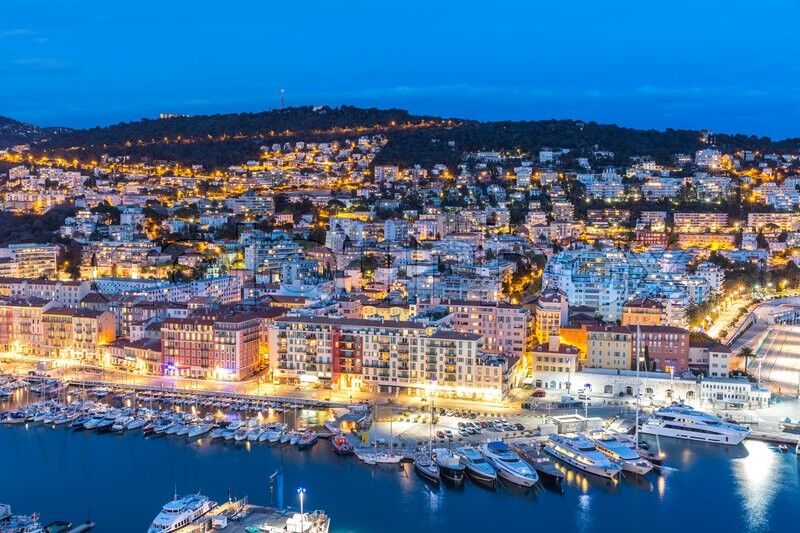 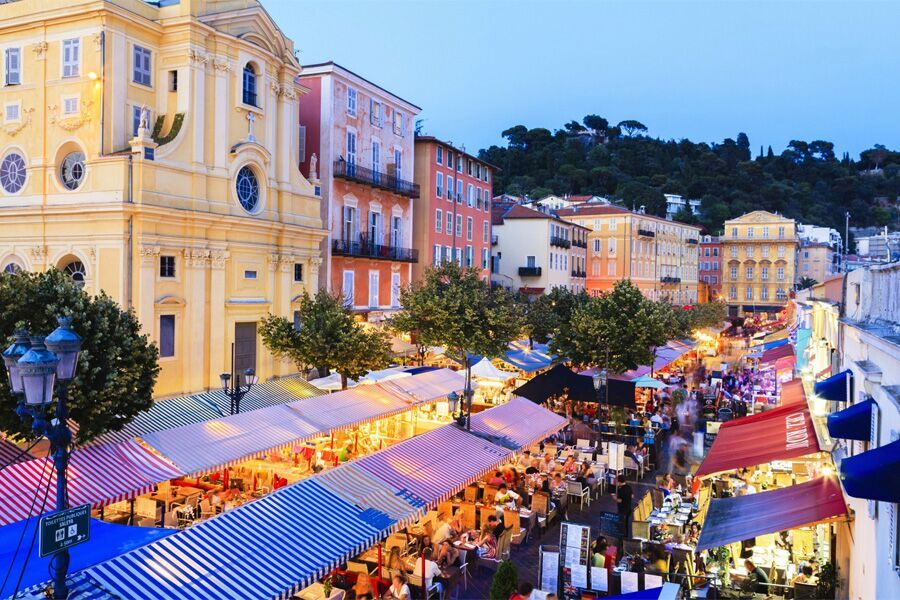 Nice is the fifth largest city in France. Thanks to the rich history of the region, the city has a very distinct culture that is unique to Southern France and The Mediterranean region.

Nice's great wealth of fine architecture and its diverse multicultural life attracts people from all over the world. When talking about Nice, one cannot omit the famous attractions such as the Promenade des Anglais by the Mediterranean Sea, the harbour and the old town with its famous flower market on the main square, in combination with the facinating shopping streets that connects to the beautiful Place de Massena and its parks. The city is both simple and elegant simultaneously which is mainly due to the exceptional climate and picturesque landscape. Aeroport Nice Cote d'Azuur is easily accessible by all kinds of transportation, being only 7 km from the city center. 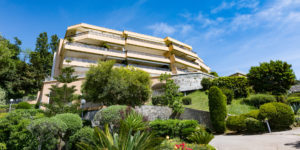 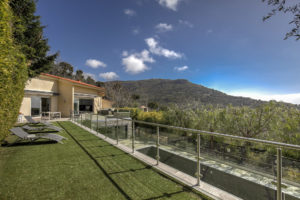 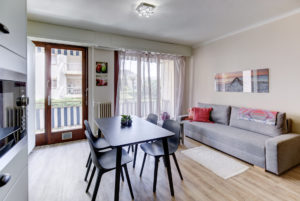 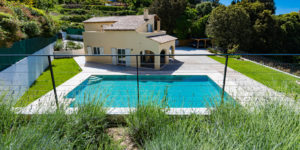