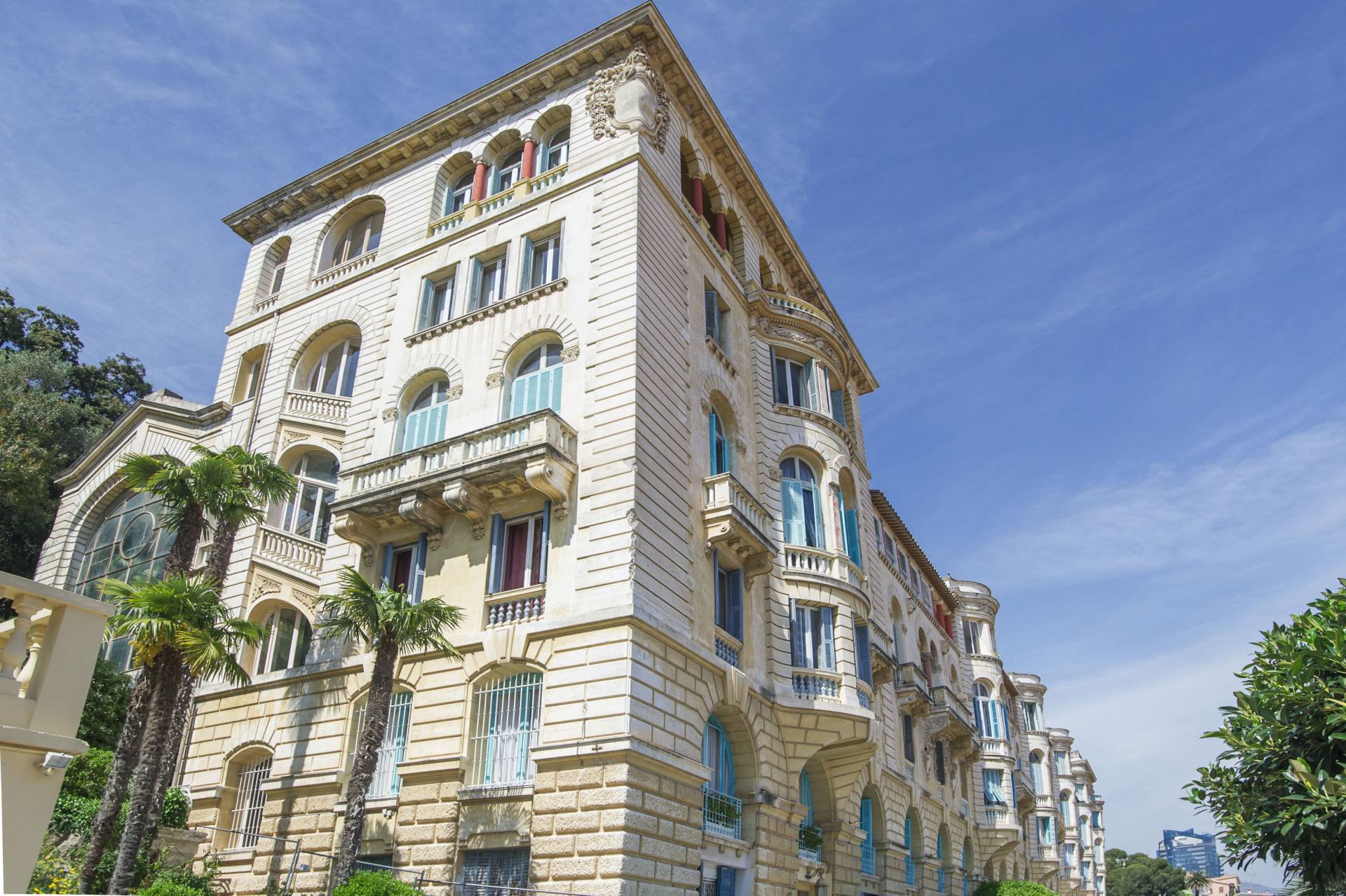 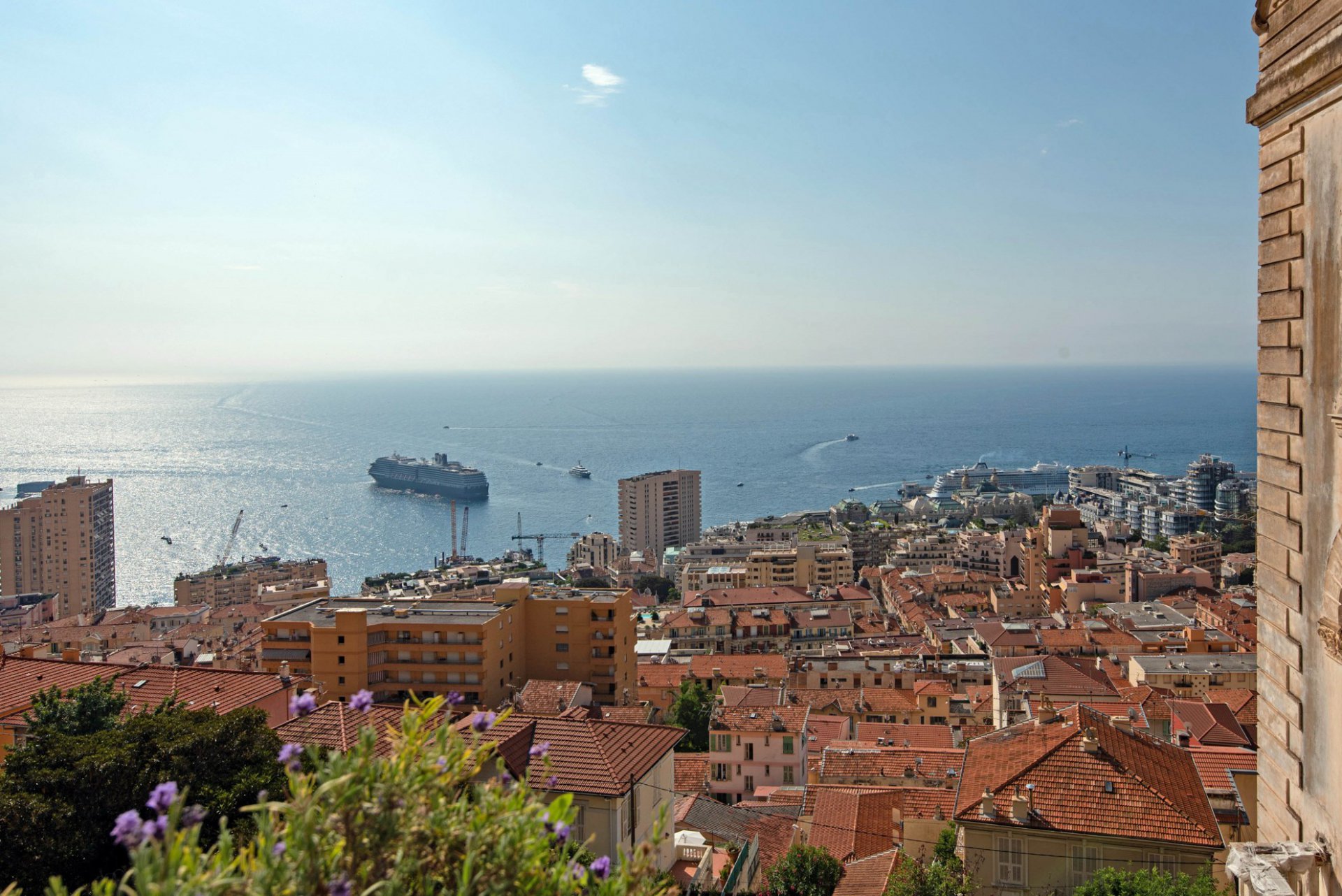 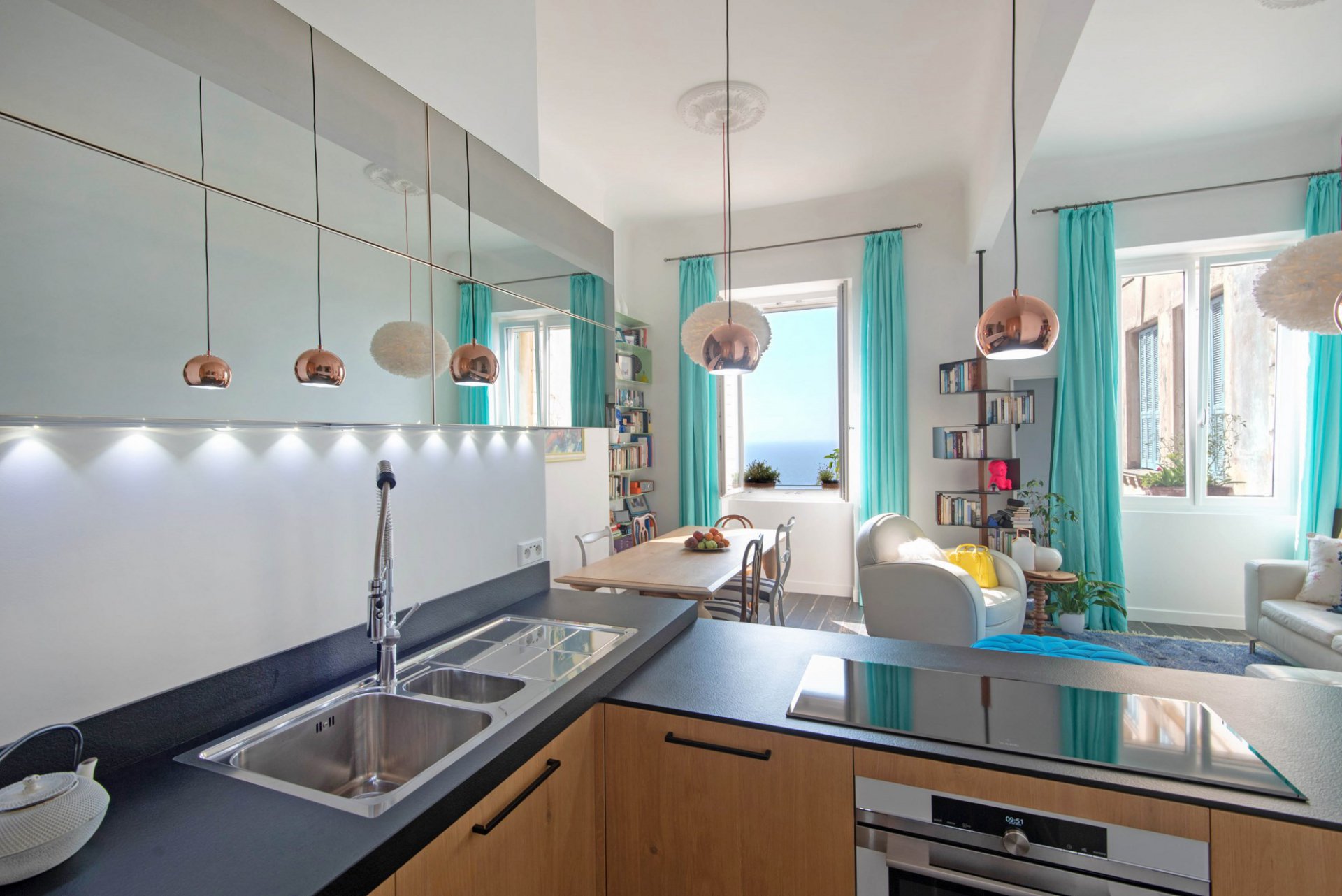 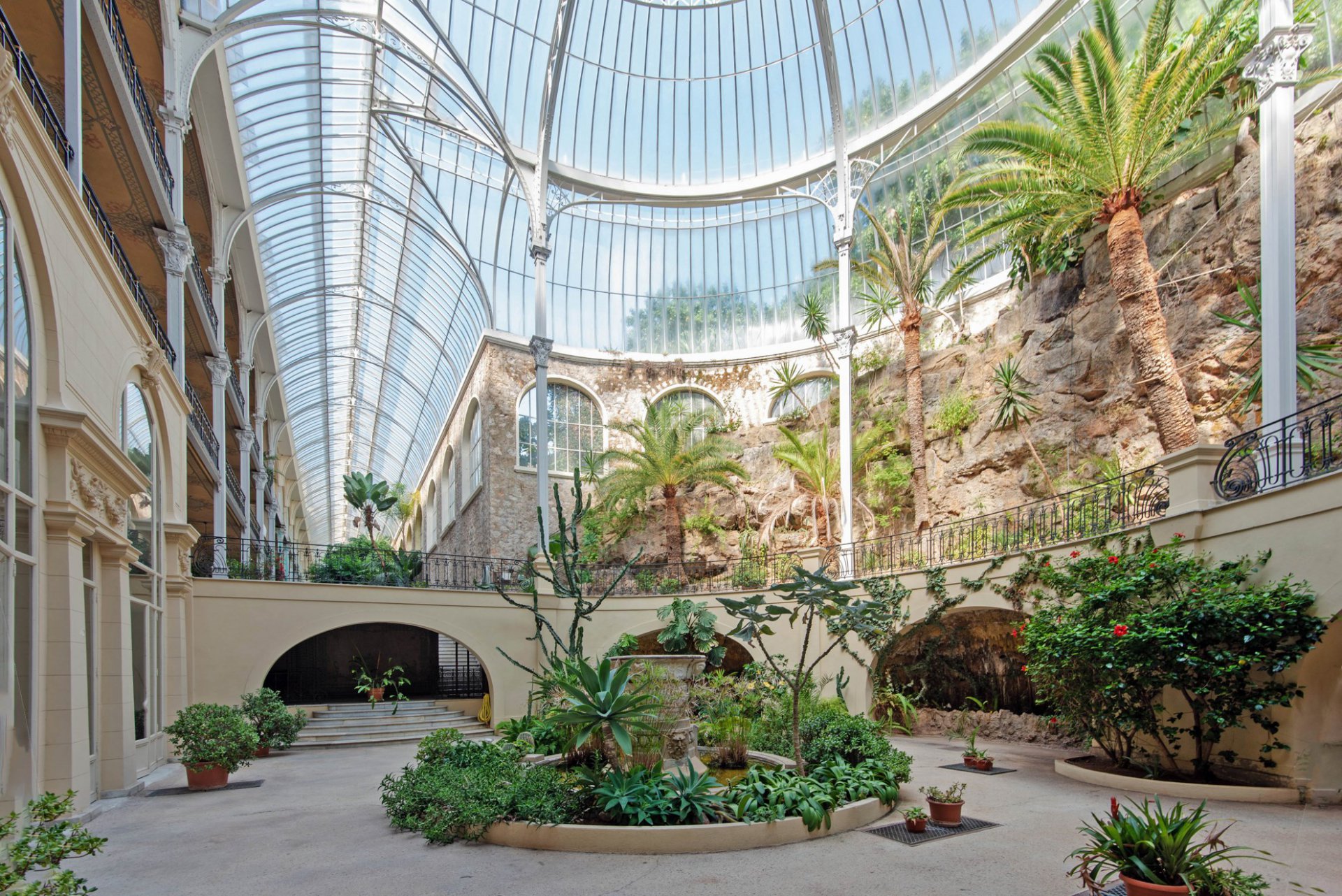 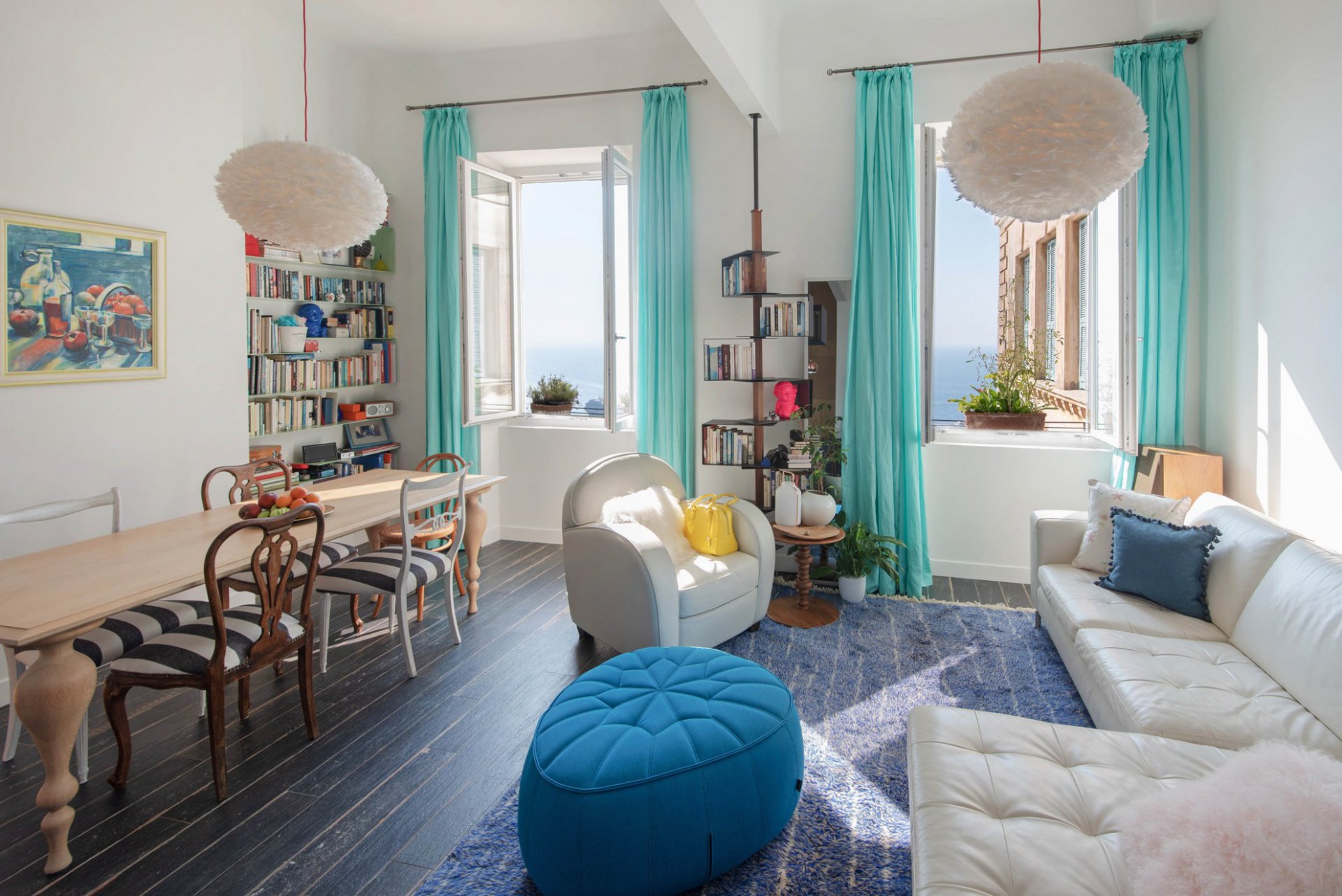 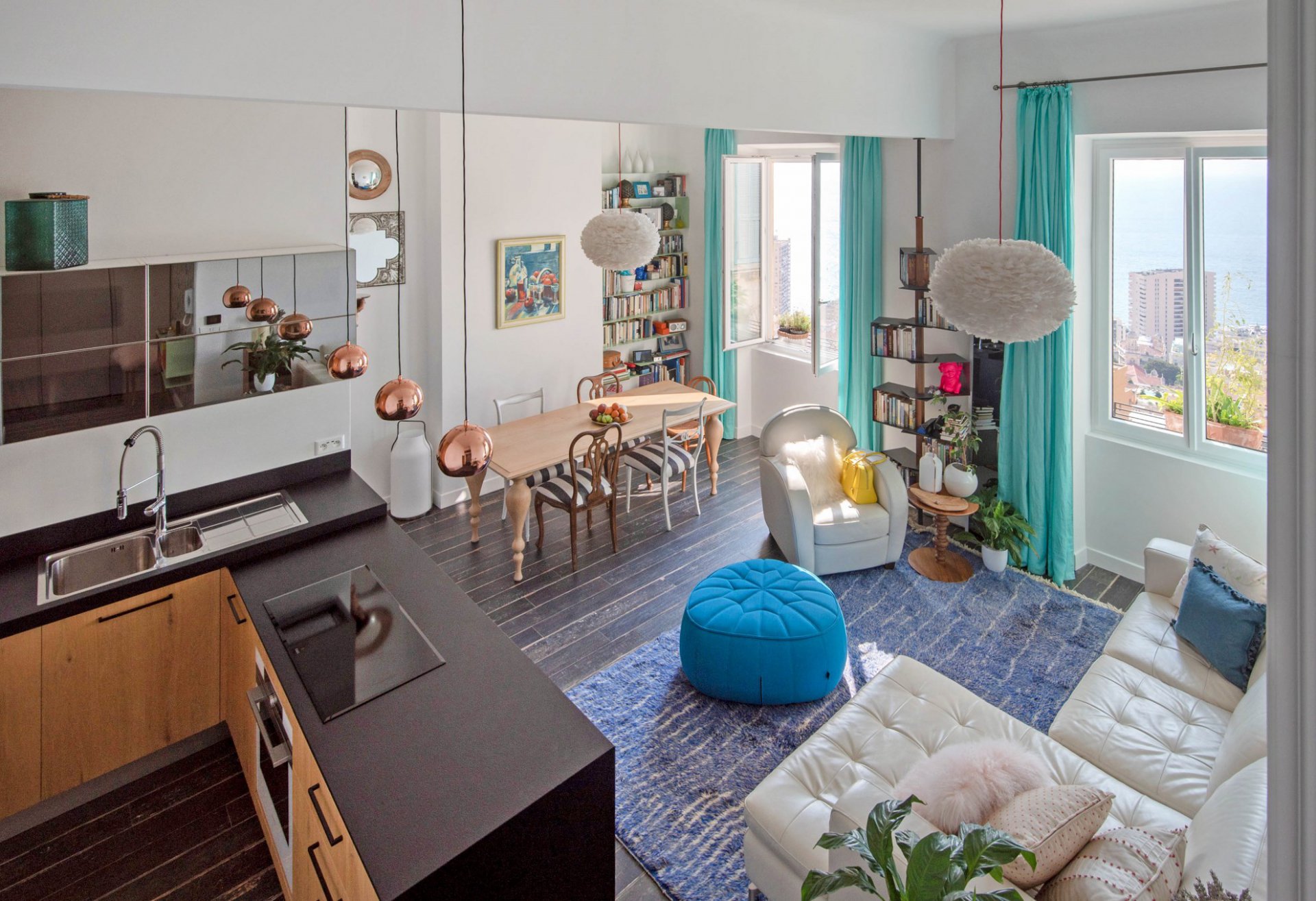 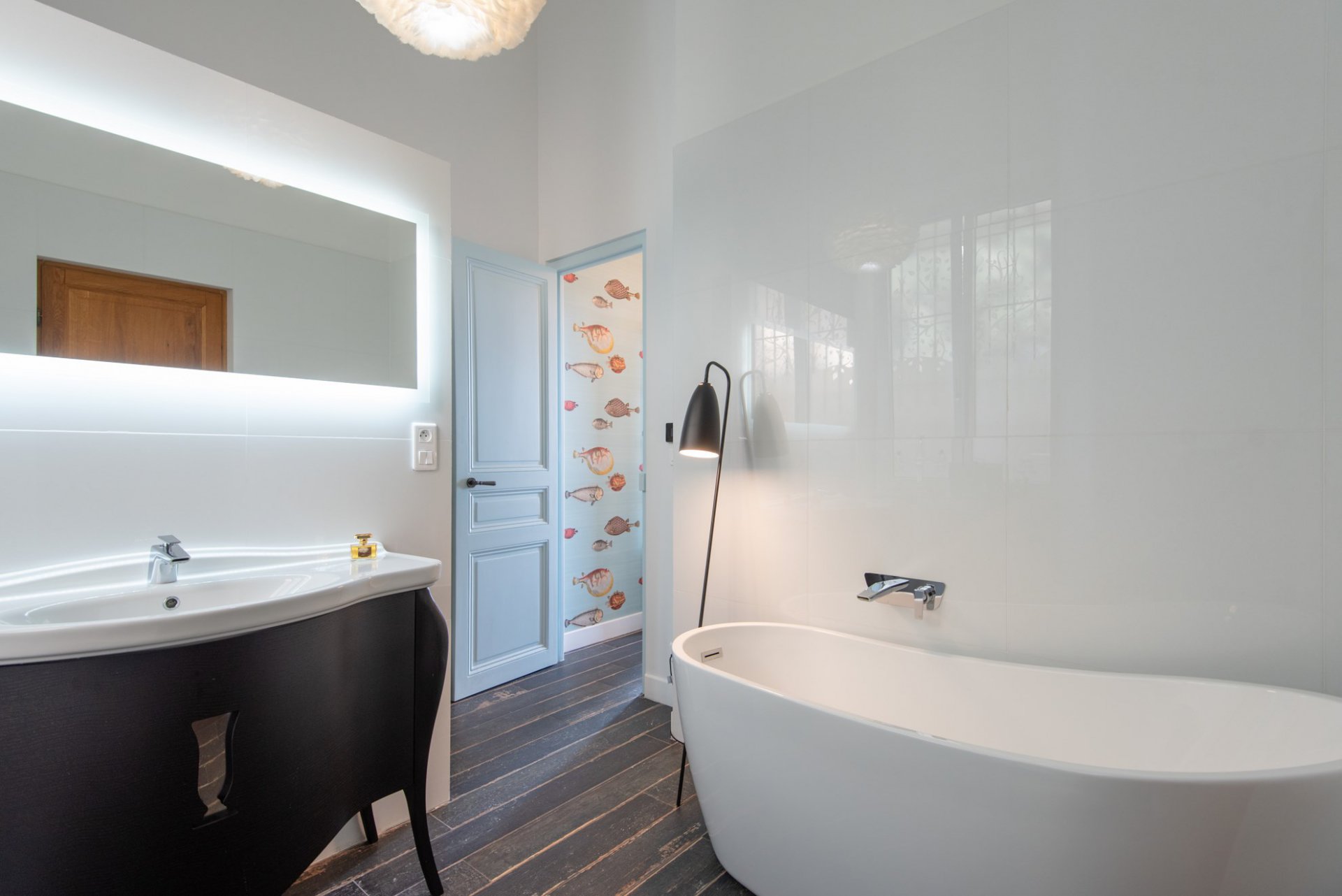 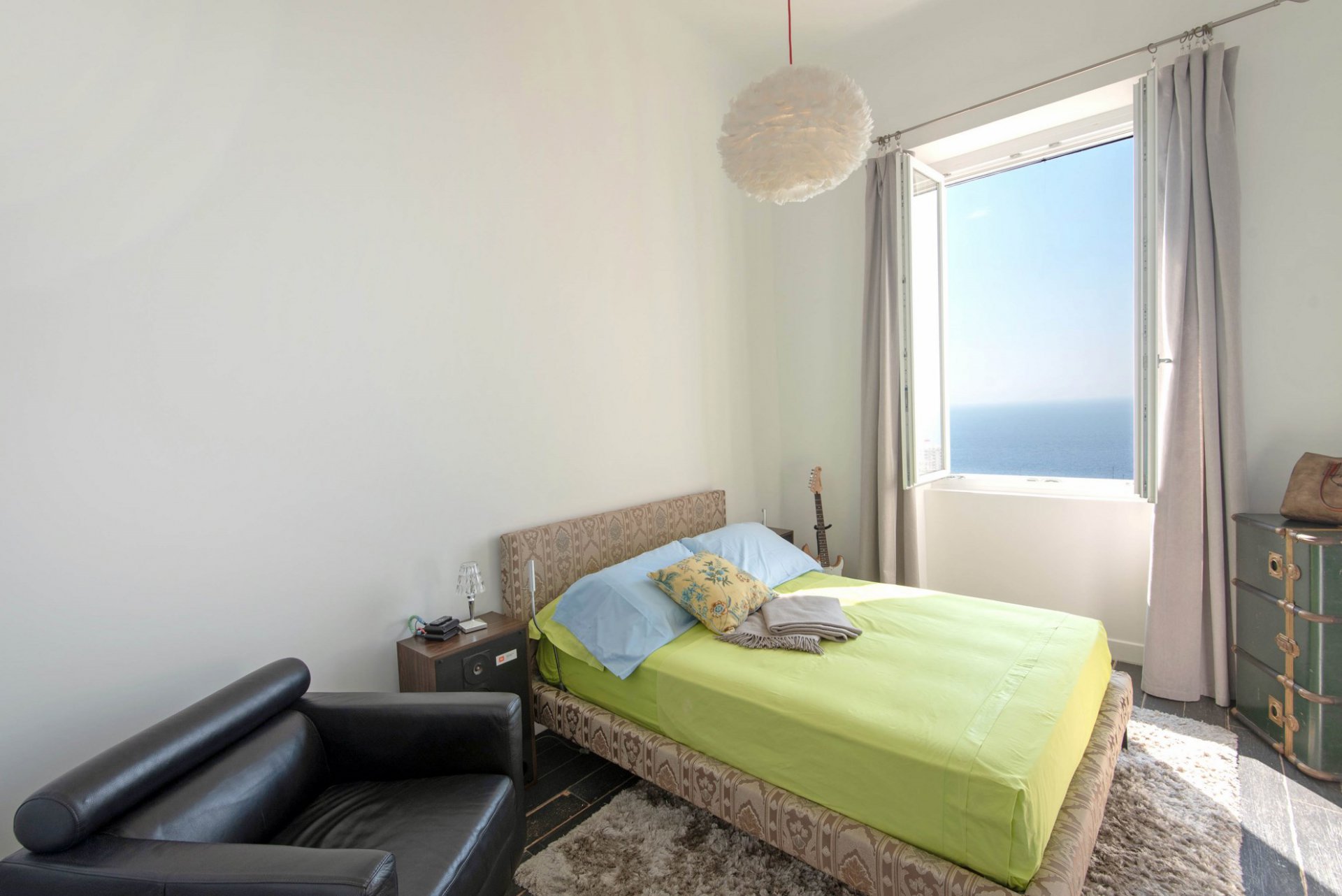 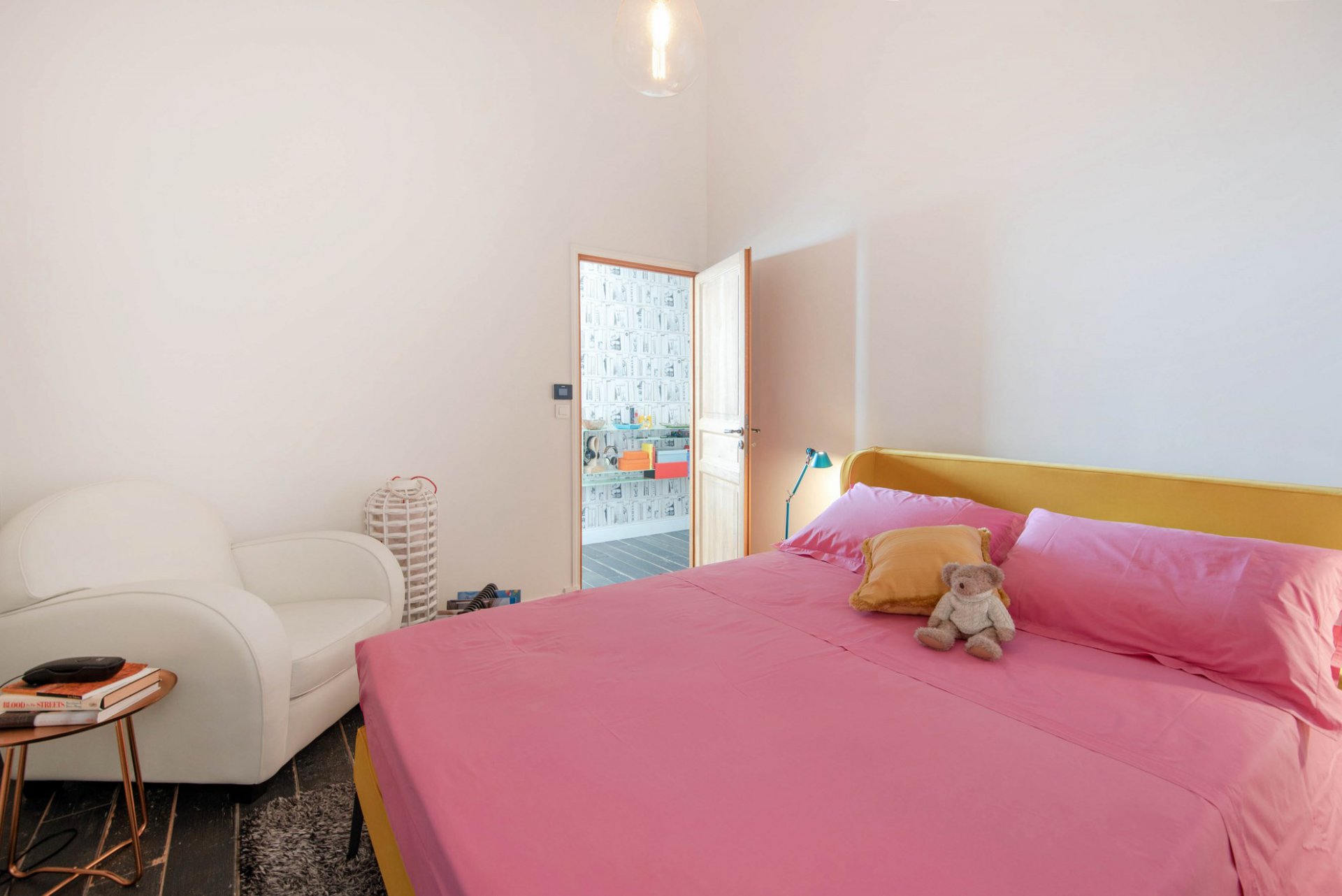 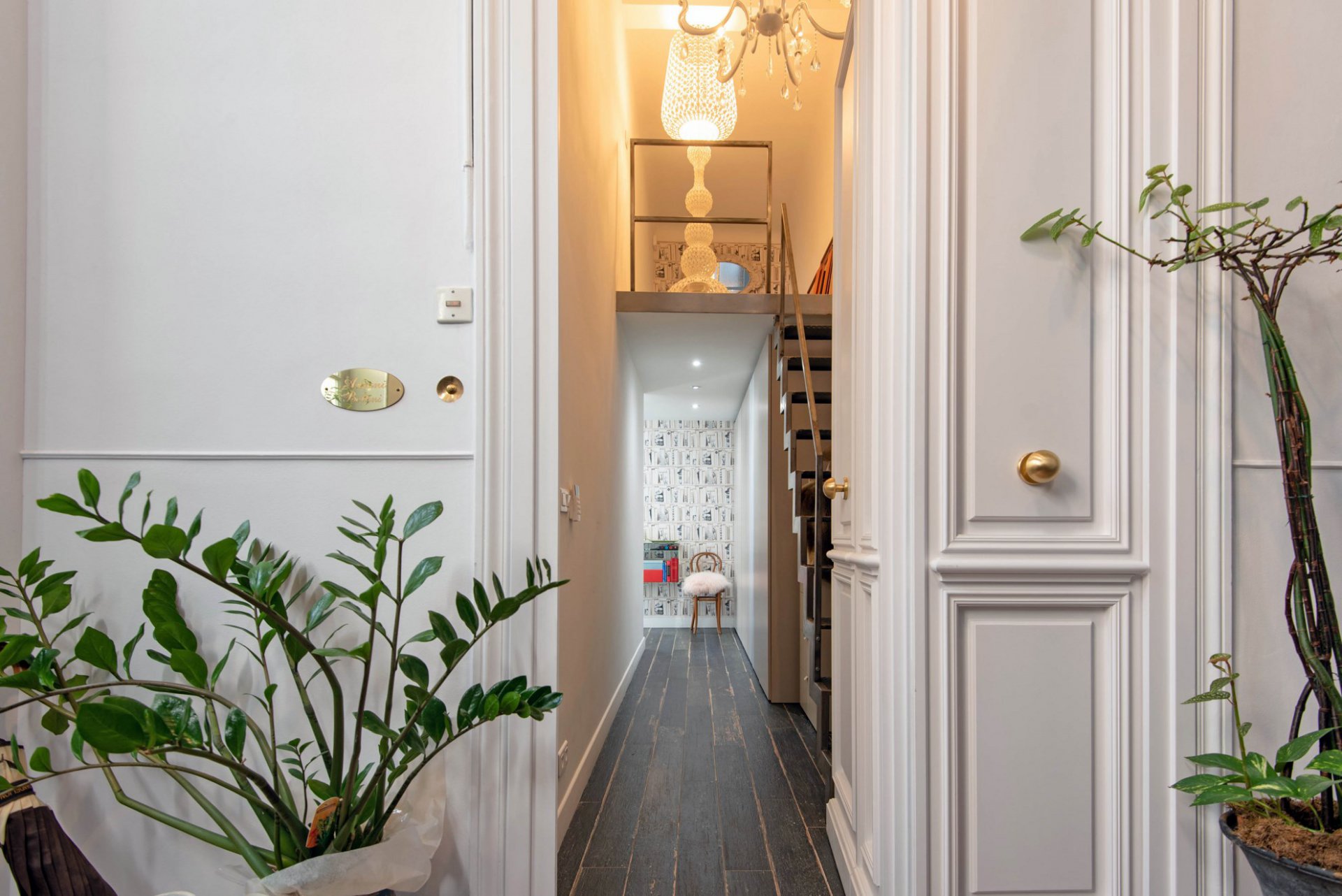 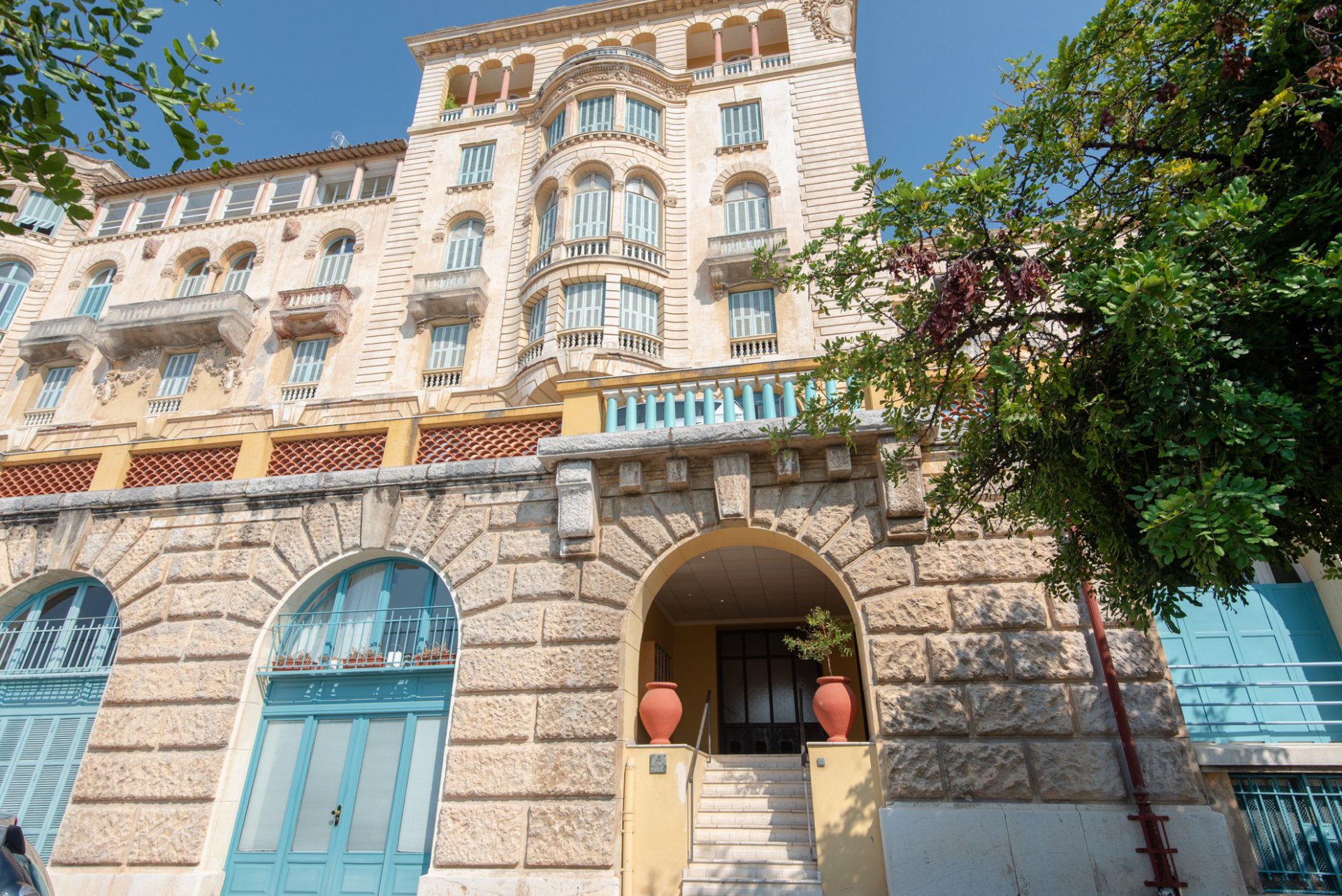 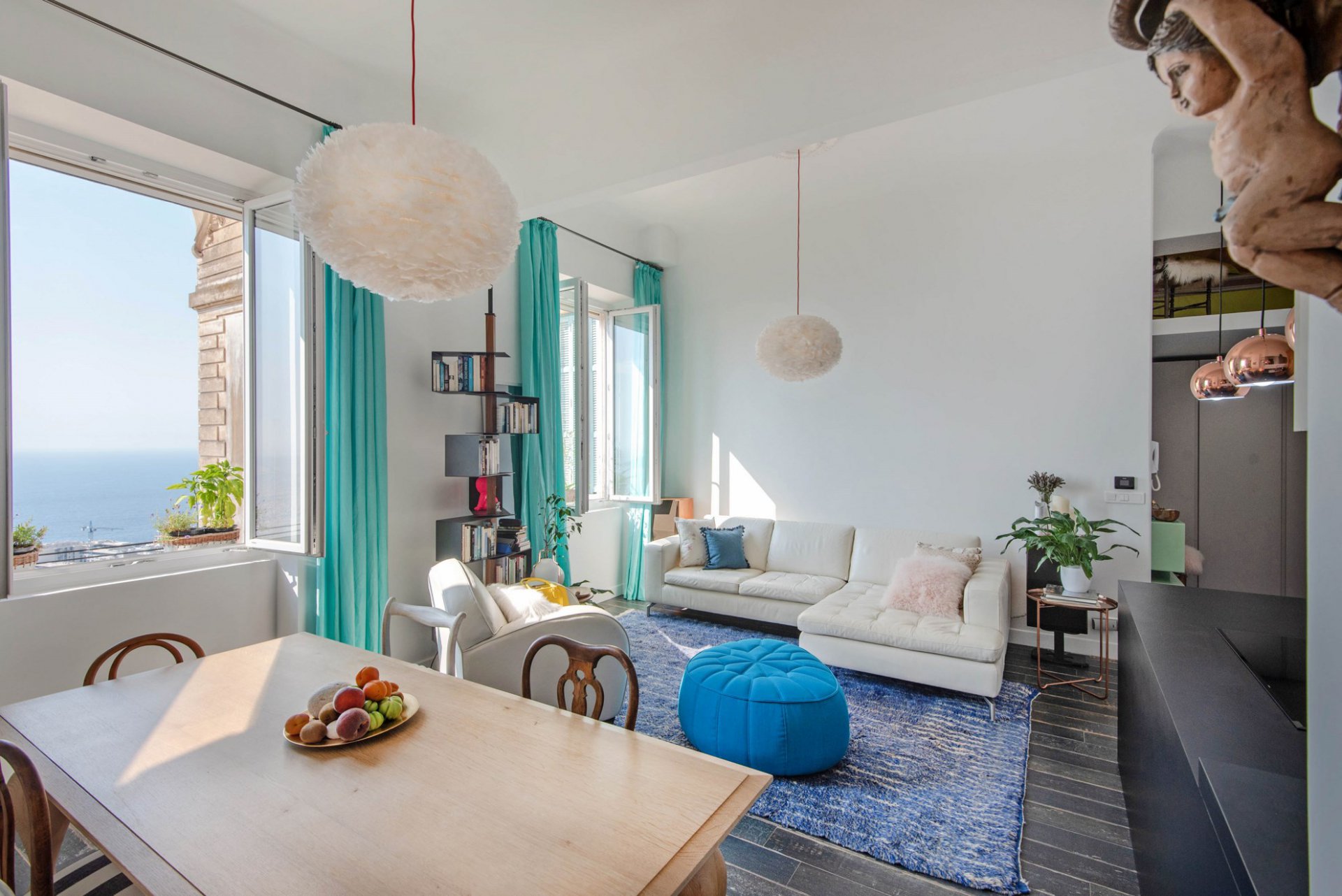 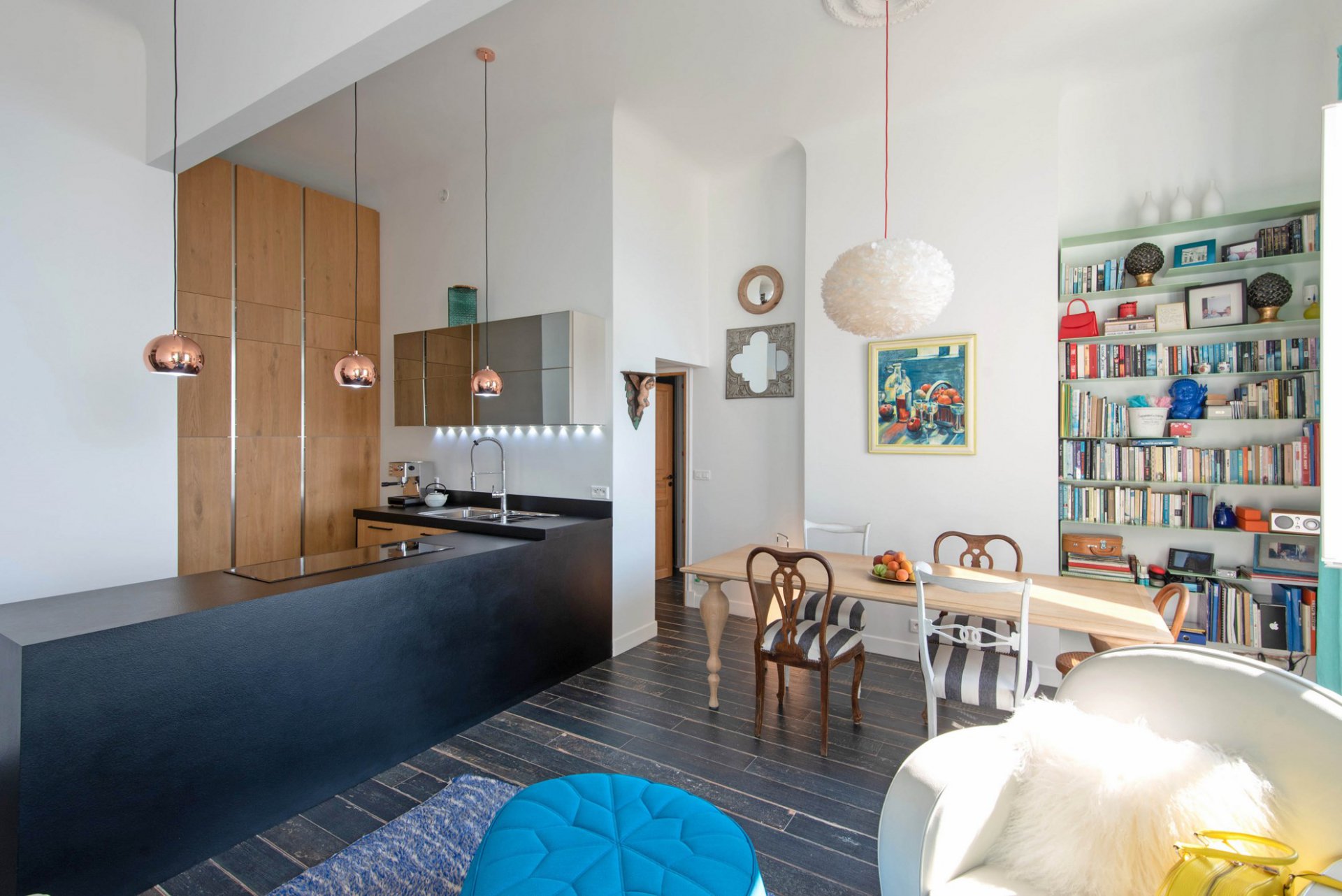 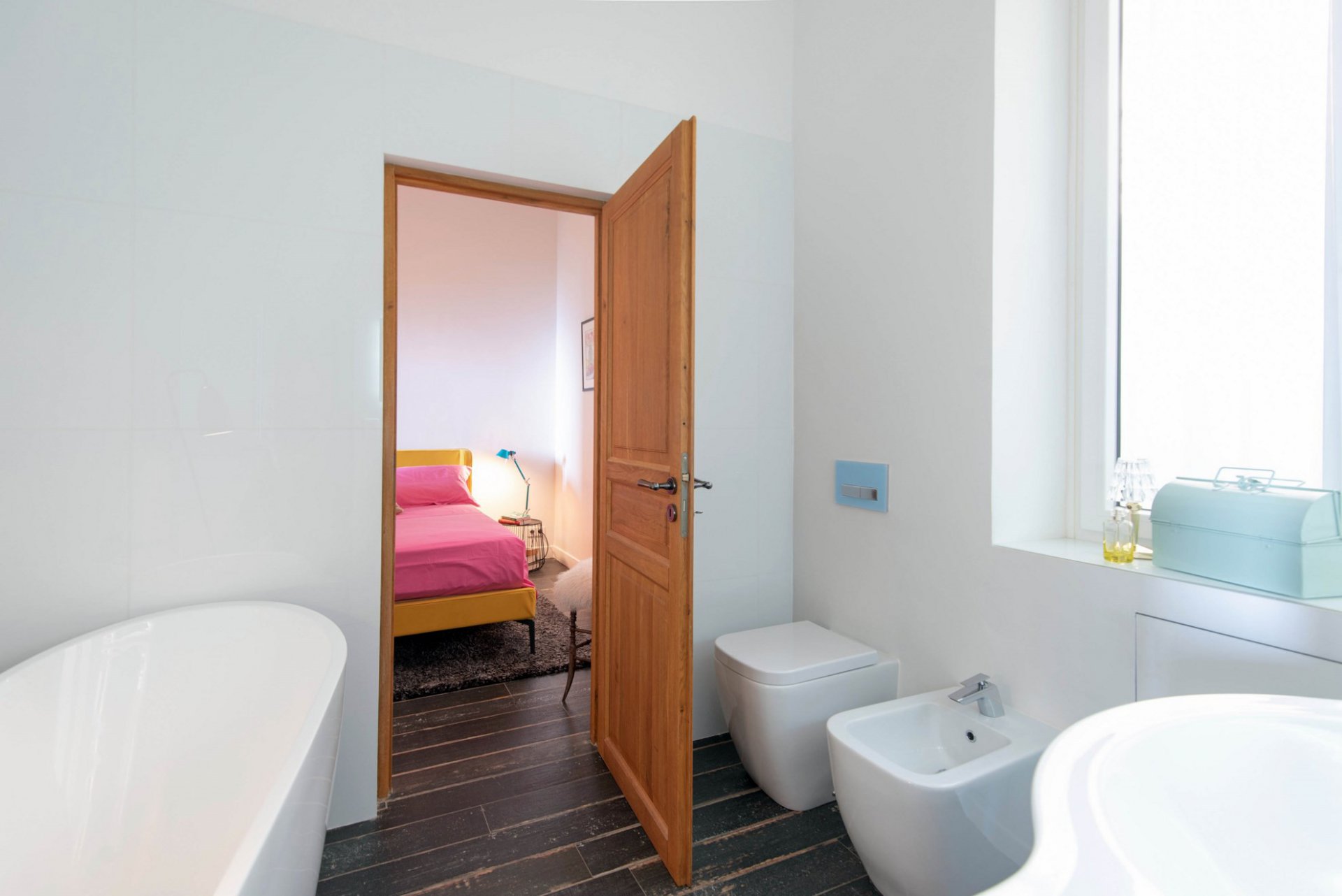 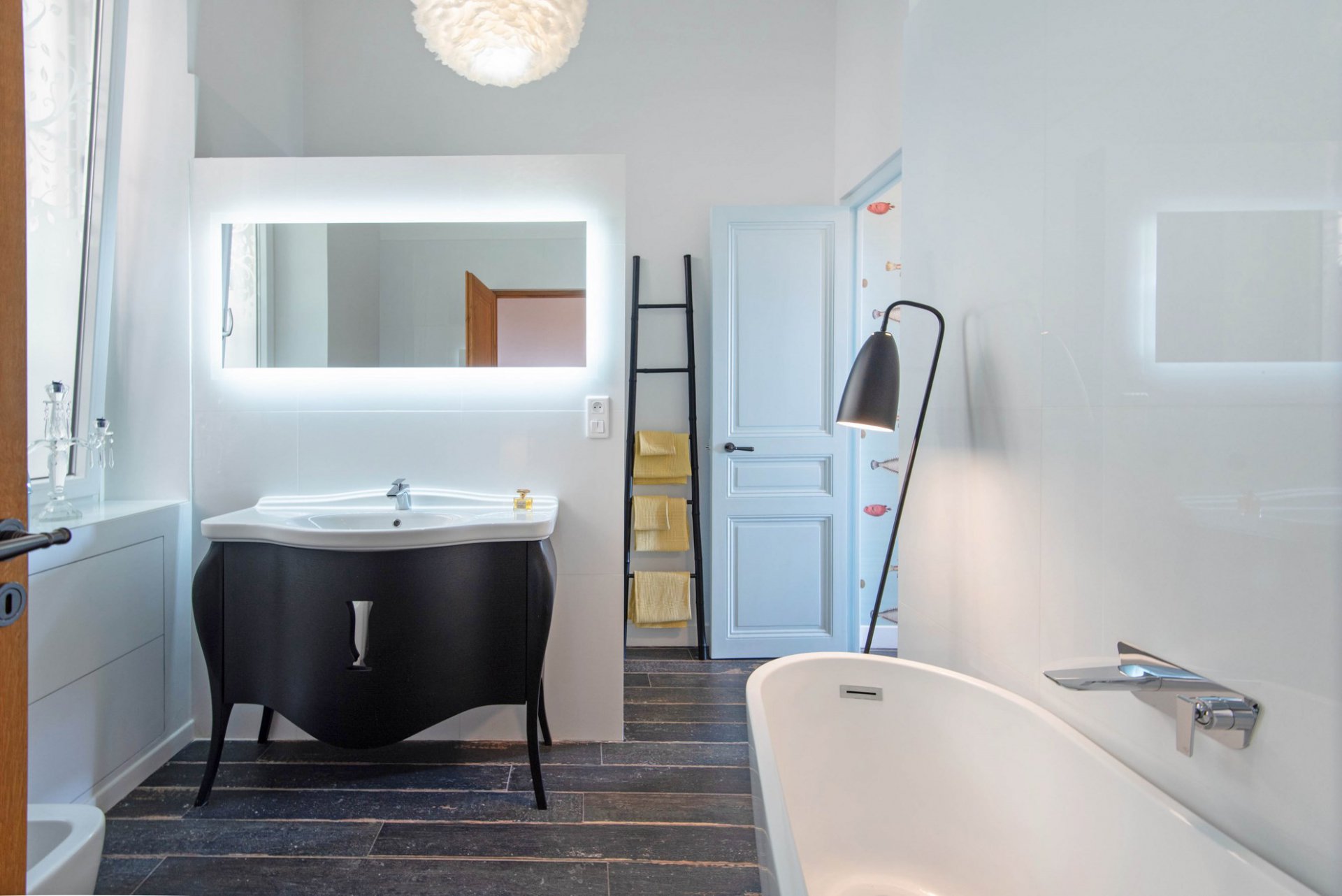 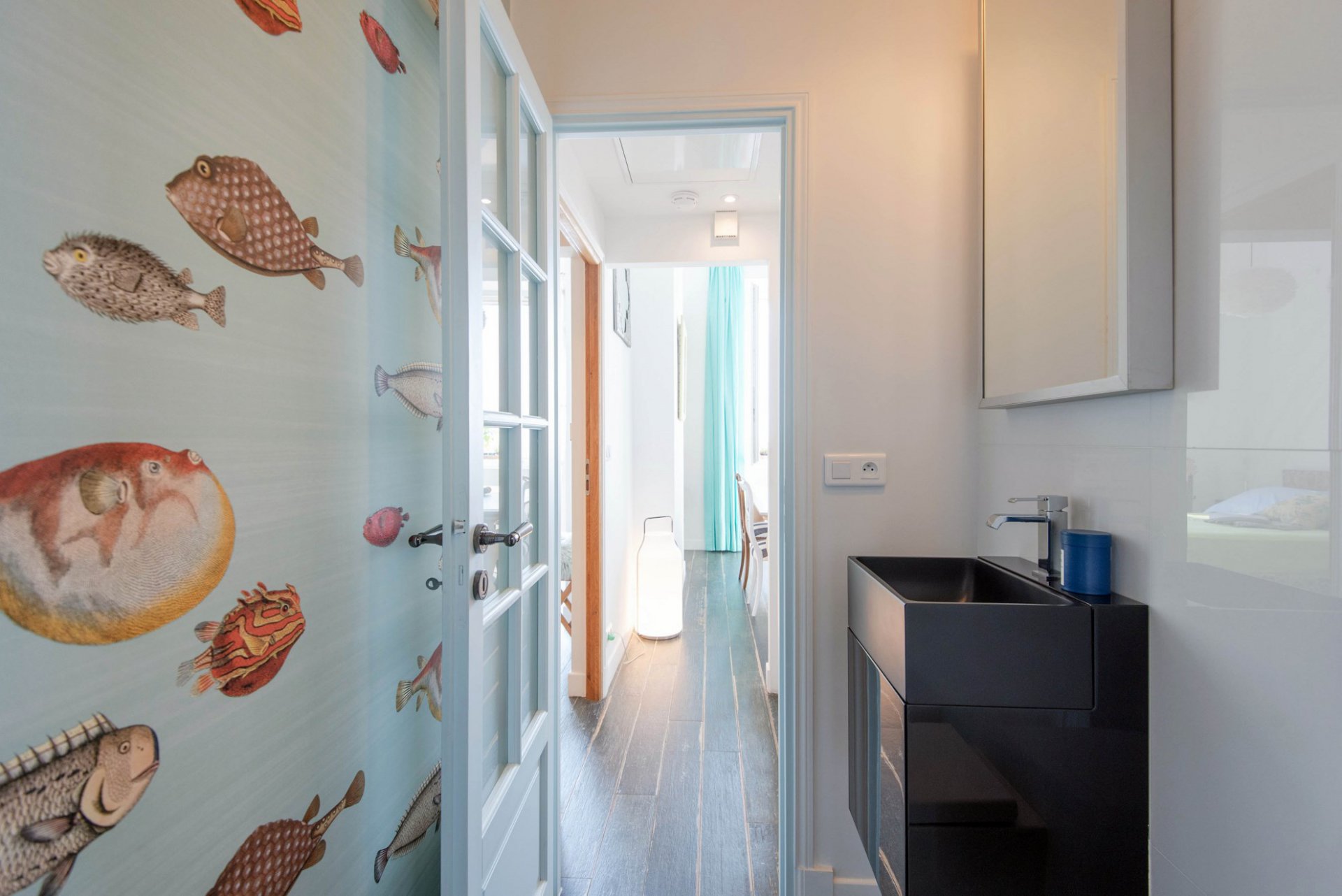 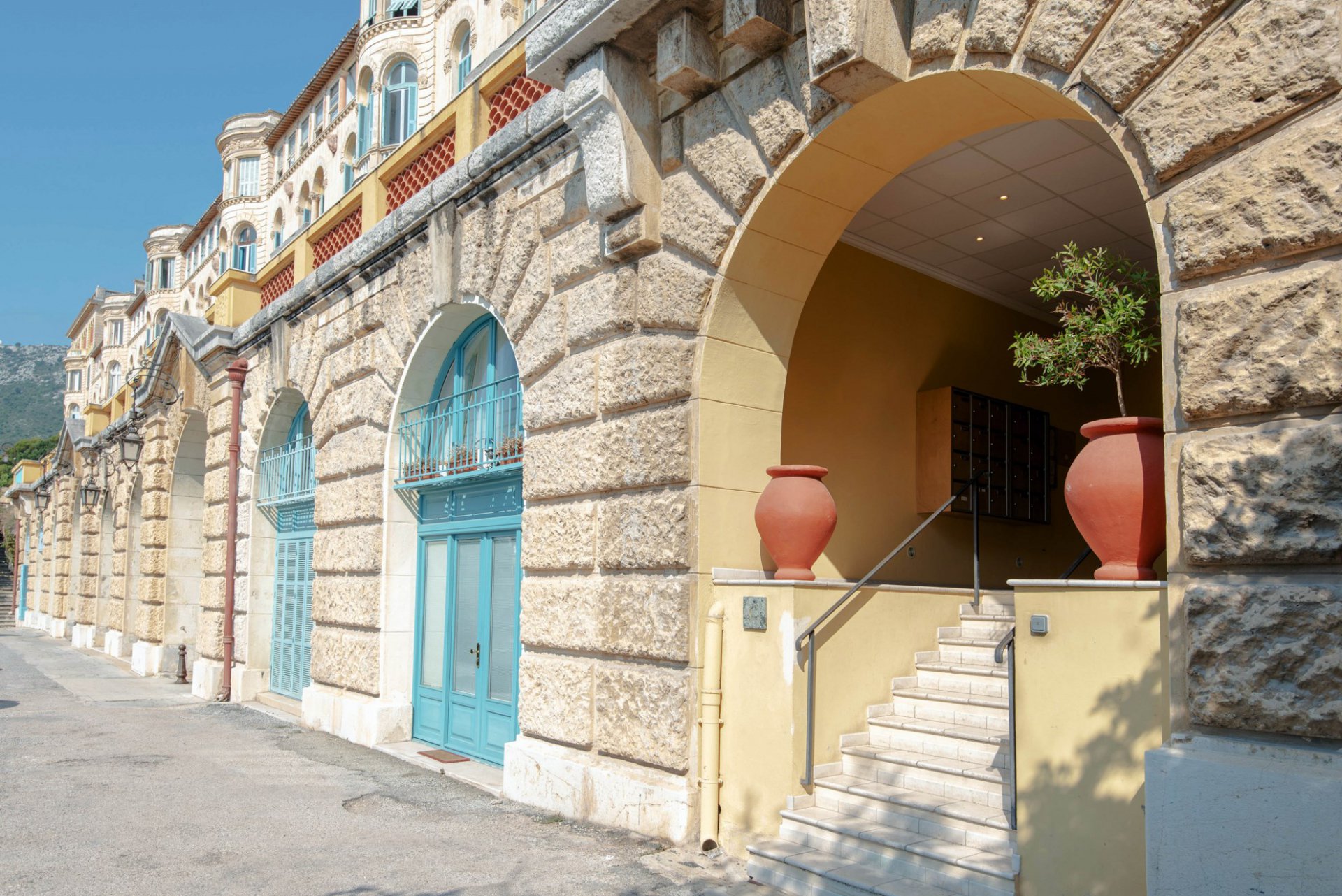 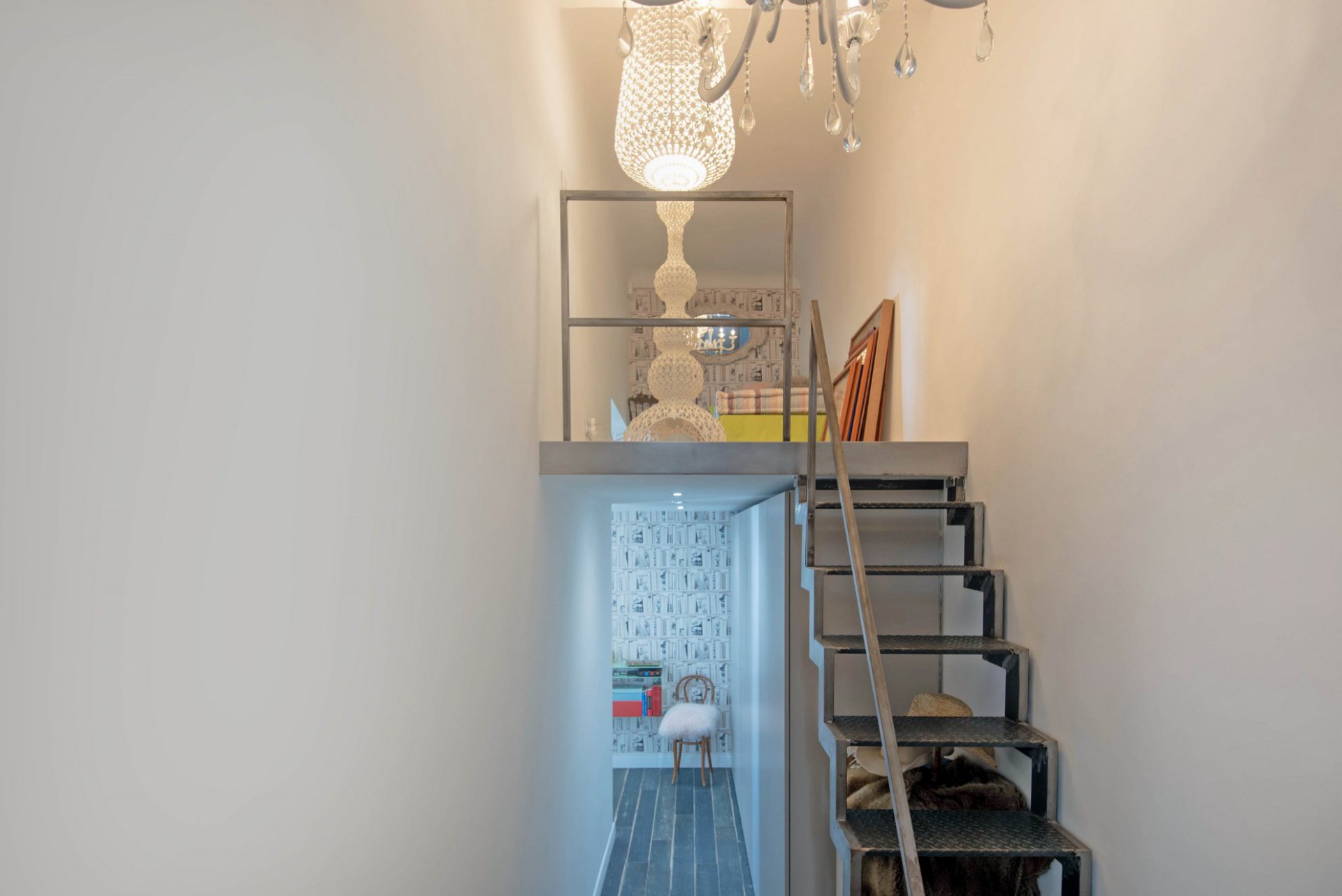 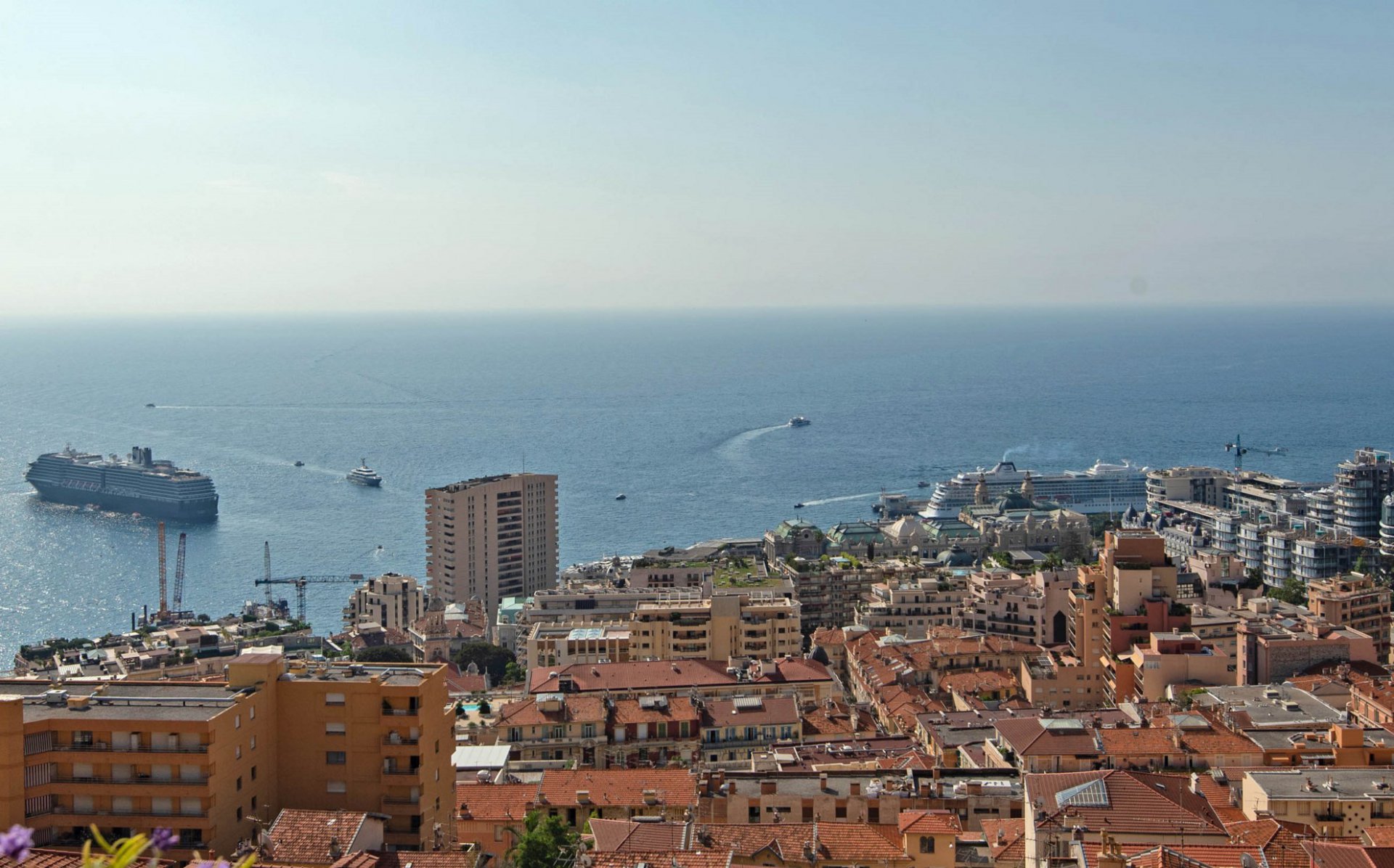 3-bedroom Apartment of 84m ² located in a beautiful Belle Epoque palace overlooking Monte Carlo. This contemporary apartment has been completely renovated in a modern and minimalist style. It will seduce you by the comfort and the enchanting view of the sea and Monaco.
This 4 room apartment is located in a very quiet environment. It includes an entrance, a living opening onto the sea view, an open kitchen inspired by the chic industrial style, 2 bedrooms, a large bathroom with shower and a third bedroom in mezzanine.
The ceiling height is between 3m70 and 4m60, floor heating and maximum optimization of available space.
Free Parkings pace within the residence.

The eclectic façade of the Belle epoque and the Winter Garden designed by Gustave Eiffel makes a nice contrast to the modern style of the apartment designed by an Italian architect.
The Riviera Palace was built between 1898 and 1903. Its architect, Georges Chedanne, was also the designer of the Palace Hotel, avenue des Champs Elysées and the Hotel Mercedes, 9 rue de Presbourg in Paris. Garden greenhouses were in vogue at the time with the 18th century botanists and the development of the iron and glass industry in the nineteenth century.
The Winter Garden is built on two levels and is exceptional by its size: 900 m² and 20 m high. This unique place brings together galleries and Rotundas, dome and vault and very different materials such as stone, rocks, glass and iron.
The Riviera Palace has been recorded as historical monuments since December 14th 1989.
Famous figures such as Leopold II, the Imperial family of Russia, the Shah of Persia, the Russian dancers and musicians Diaguilev, Nijinsky, Stravinsky, and the literary woman Colette and Winston Churchill stayed at the Riviera Palace. 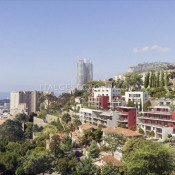 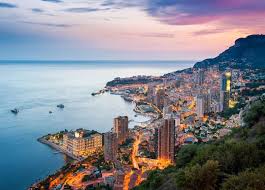 Beausoleil is a dormitory town for Monaco, and at first sight it is not particularly impressive.

The town is located on a hillside above Monaco, overlooking this fascinating principality with the largest population density in the world and giving a uninterrupted view of its Casino and skyline. In the distance is also the Mediterranean Sea. The town is characterized by its "Belle Epoque" architecture. A visit to the Riviera Palace is also a must, which is a magnificent residence designed by the architect Georges Chédanne and built between 1898 and 1903 for the famous Compagnie des Wagons-Lits. 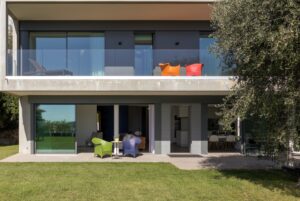 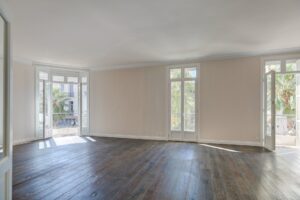 In the heart of the town close to the seaside 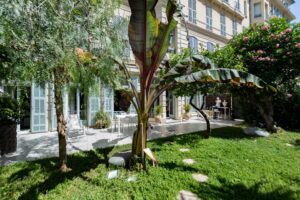 Bourgeois with a south-facing garden 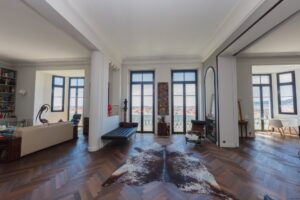