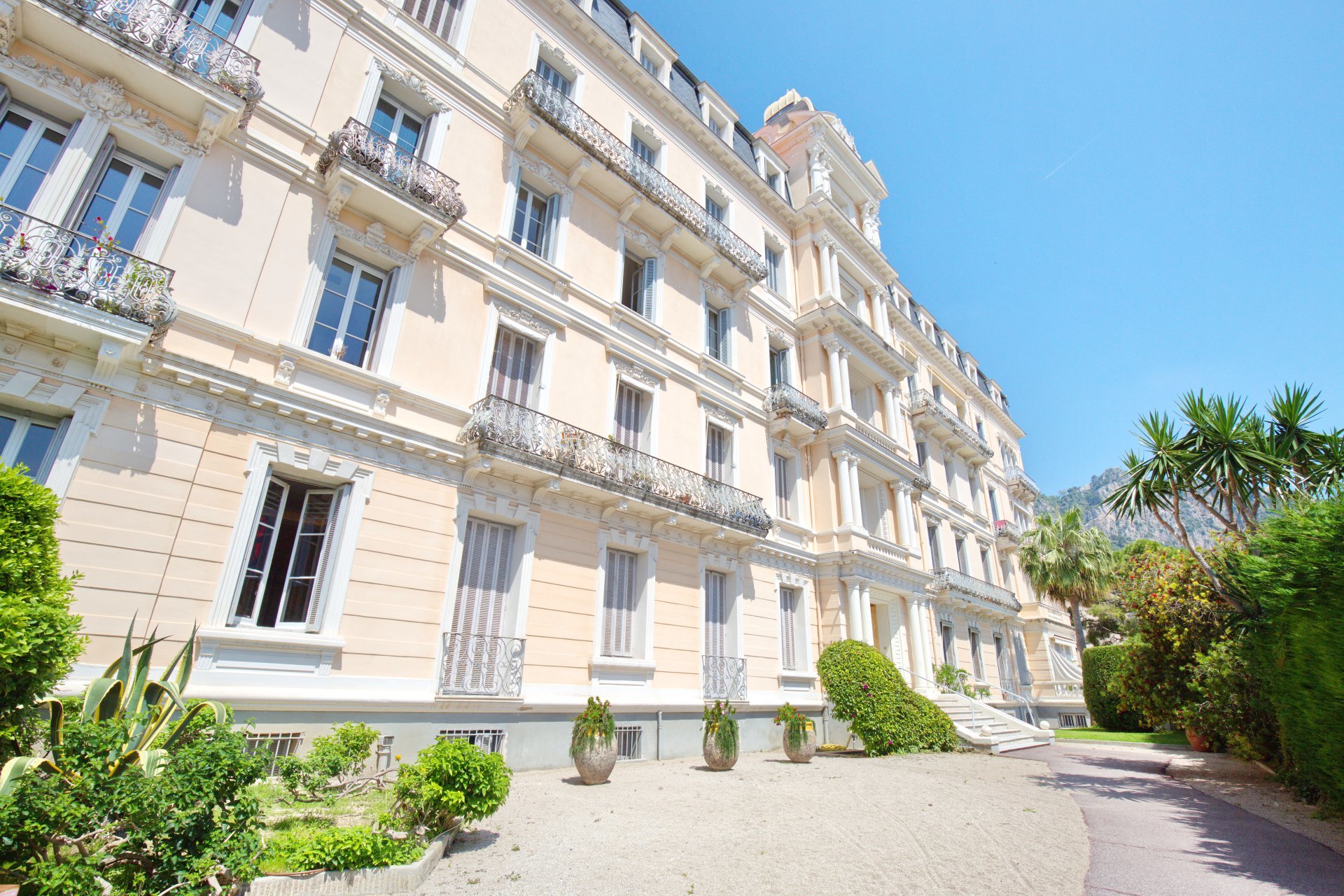 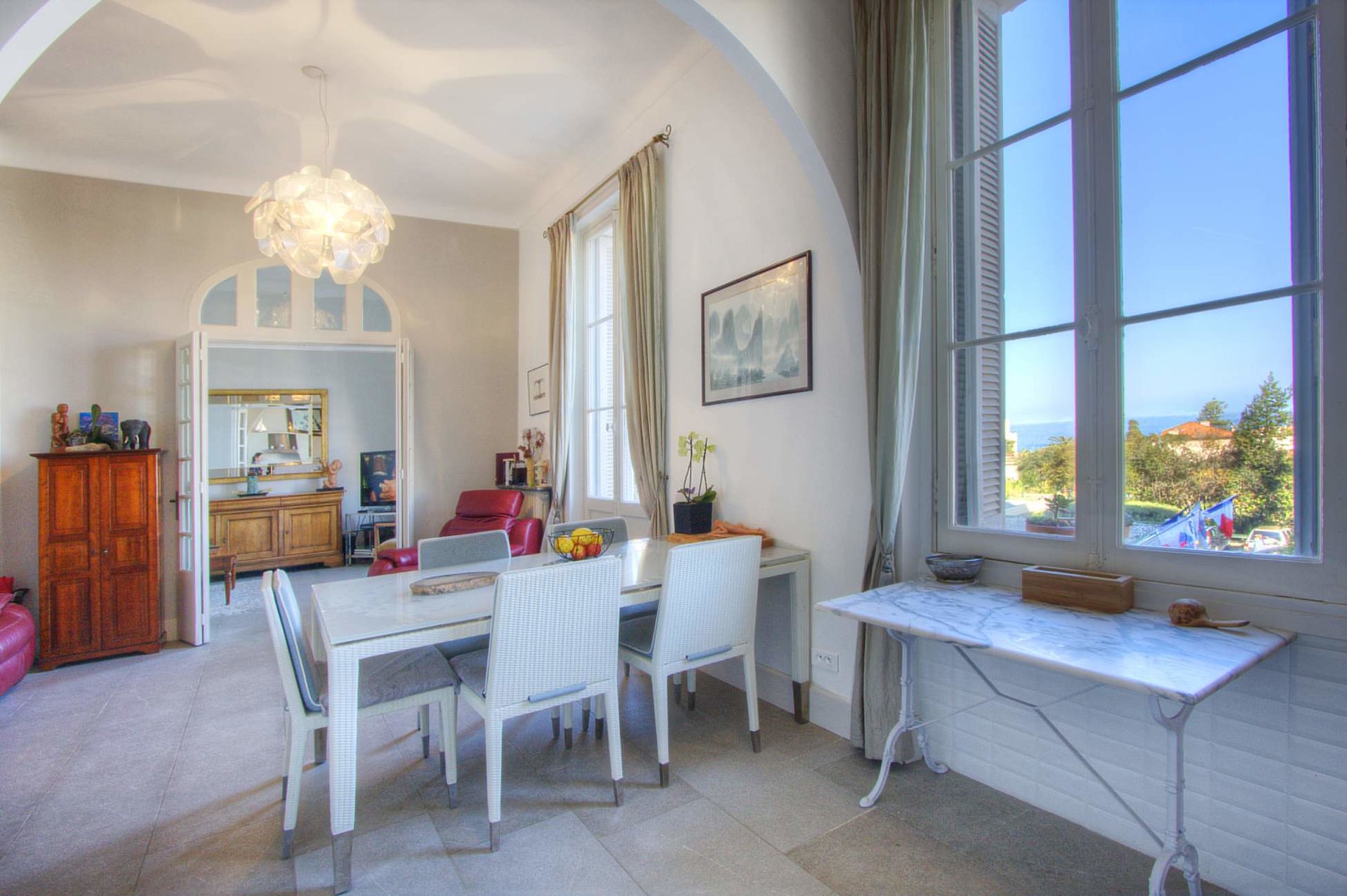 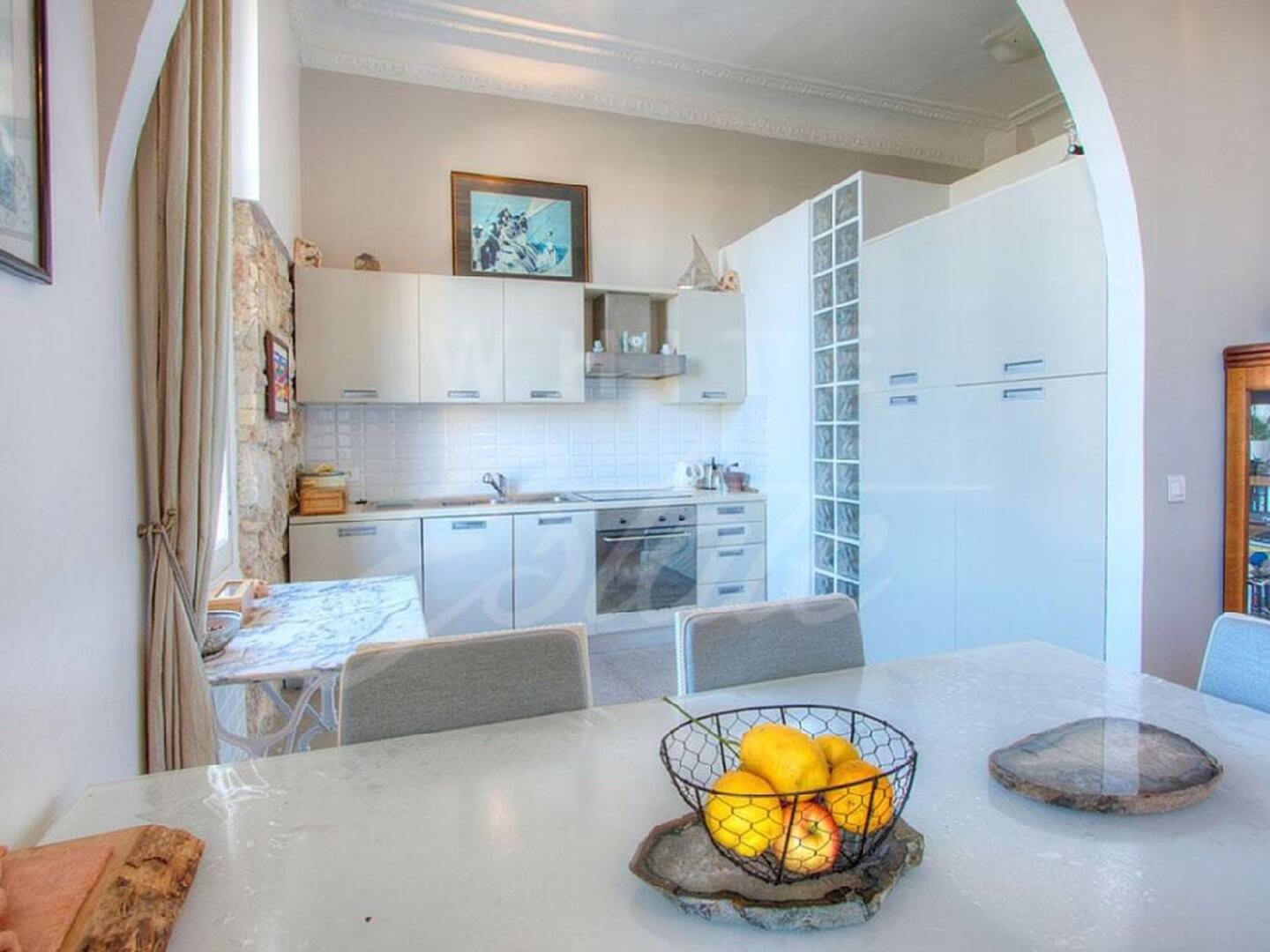 In the heart of Beaulieu sur mer in a very beautiful Belle Epoque palace dating from 1885, close to the sea, shops and schools, this vast 2/3 rooms of 68 sqm offers you beautiful volumes and a nice sea view.
It includes a living room with open fully equipped kitchen, 10 meters balcony, an adjoining living/dining room, a large bedroom with cupboards, a mezzanine with sleeping area and a shower room with laundry area. Separate toilet.
A cellar in the basement
Facade completely painted in 2020

Built in 1885 under the name Hôtel des Anglais opposite the train station, the place was the first hotel establishment to open in the commune in 1885: it was then home to the gotha of the European aristocracy during the winter. Each floor has a different style frieze. The central dome is supported on the main facade by four caryatids and displays the royal coat of arms of Great Britain and Ireland with the representation of the lion and the unicorn. Without forgetting the motto in French Honni soit qui mal y pense of the Order of the Garter. The ironwork on the balconies is of Art Nouveau inspiration. The hotel was notably frequented by one of the sons of Queen Victoria and brother of Edward VII, Prince Arthur, Duke of Connaught and Strathearn. The building served as a military hospital during World War I before being converted into an apartment building in 1939. 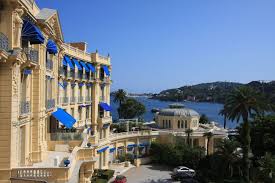 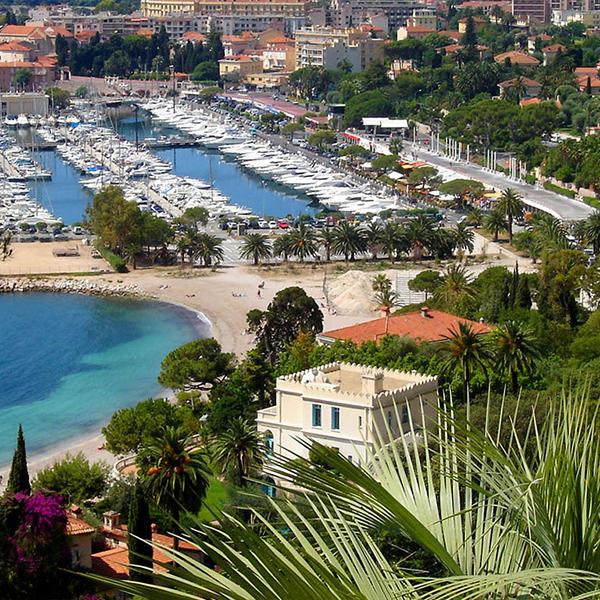 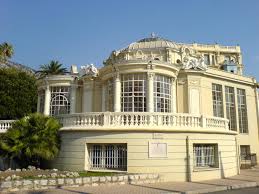 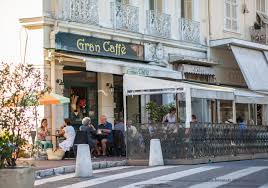 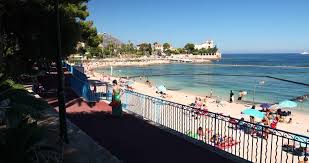 Beaulieu-sur-Mer is an attractive Mediterranean quiet village, located in the Nice metropolitan area

Despite being situated only 7 kilometers from the metropolitan city of Nice, the beautiful seaside seaside villa of Beaulieu-sur-Mer is characterized by its tranquility and its architecture that is in line with Nice's promenade Anglaise mainly built in the 1800s. Beautiful hotels and exclusive surroundings with shops and several delicious eateries are included in the city's small main street, with an active marketplace. Casinos, as well as several maritime environments and beautiful port areas, are also a part of Beaulieu-Sur-Mer's brand. 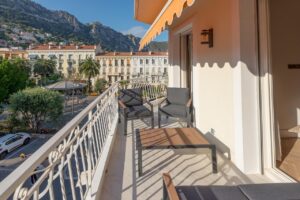 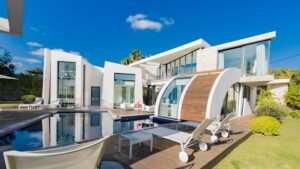 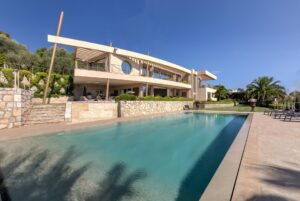 A cement sailboat overlooking the bays… 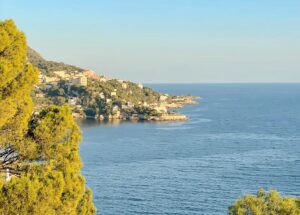